Dawn of the Planet of The Apes is the follow up to the 2011 Rise of the Planet of the Apes movie, the new movie will star Gary Oldman and Jason Clarke, and it will also see Andy Serkis, who played Gollum in Lord of the Rings as Caesar.

The new trailer gives us a taste of what is to come in the new Dawn of the Planet of the Apes movie, which you can see below. 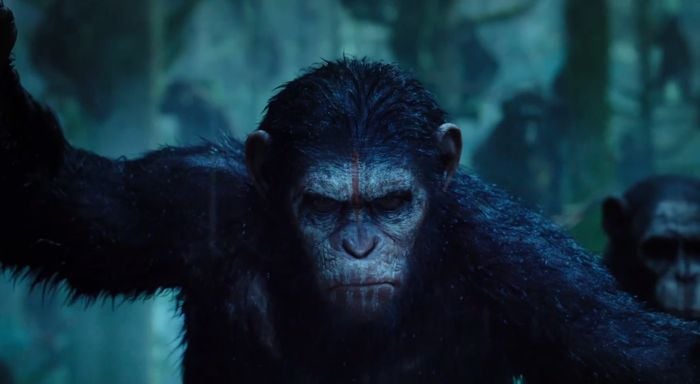 A growing nation of genetically evolved apes led by Caesar is threatened by a band of human survivors of the devastating virus unleashed a decade earlier. They reach a fragile peace, but it proves short-lived, as both sides are brought to the brink of a war that will determine who will emerge as Earth’s dominant species.

You can find out more details about the new Dawn of the Planet of the Apes movie over at the official website, and also over at IMDB, the movie will launch in July 2-14.