DashClock is a fairly popular lock screen widget for Android devices running Android 4.2 and higher, which give users the ability to view many different things on the lock screen, including local weather, missed calls, messages, unread Gmail emails and scheduled alarms.

Recently, the developers behind the popular application released an update, bumping it to version 1.6 and comes with many enhancements and bug fixes, including new color customization options, visual design tweaks, new options to access DashClock settings and more. 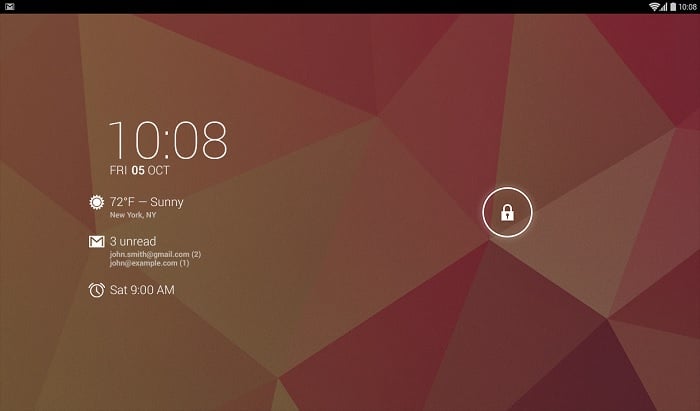 It’s been sometime since the application received an update, so it should come as a welcoming news for all those who use DashClock on their Android devices.

To add the widget, make sure you have enabled widgets from the security settings in order to make use of this nifty application.

Simply head over to the Google Play Store and download DashClock for your Android device. If you’re already using the widget, share with us about your review regarding the application.