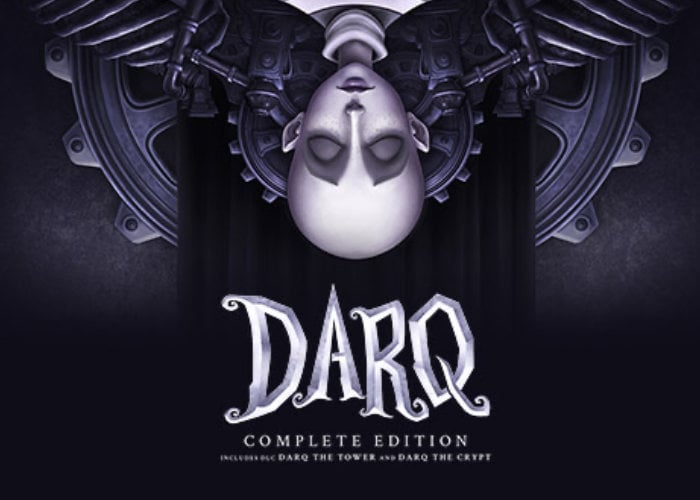 The DARQ Complete Edition is now available to purchase on the Xbox platform after being made available on PC, via Steam last year. DARQ tells the story of Lloyd, a boy who finds himself in the middle of a lucid nightmare. Unable to wake up, Lloyd has to face his fears and decipher the meaning of the dream.

“DARQ will take you on a journey through Lloyd’s dreams that quickly turn into a loop of nightmares. The boy’s main priority is to wake up, but unfortunately, each attempt sinks him deeper into his lucid subconscious-driven dreams. Lloyd has to adapt to the new world, re-learn gravity, strain all of his senses and mind in order to solve puzzles and sneak past the creatures guarding the corners of DARQ. Will you decipher the true meaning of Lloyd’s dreams?”

– DARQ Original Game The Tower DLC
– Lloyd wakes up in his dreams again only to find himself in a Tower filled with many new mysteries, puzzles, and creepy creatures The Crypt DLC
– Another loop of nightmares continues introducing new mechanics and puzzles in a crypt filled with dark surprises Playing the DLCs does not require finishing the base game.