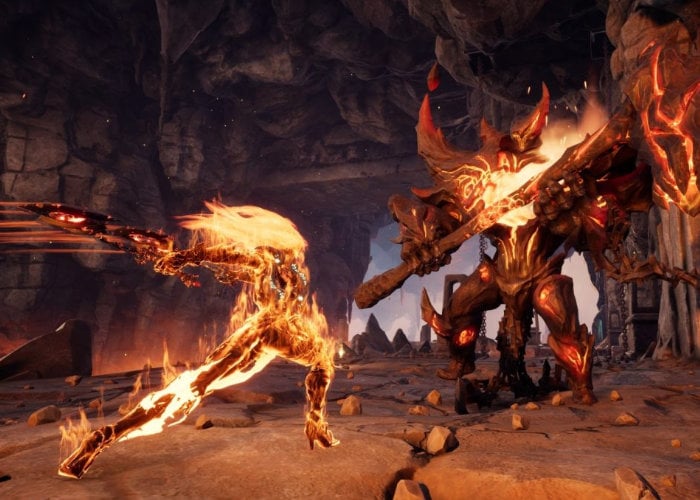 The second DLC for Darksiders III is now available to enjoy and brings with it an adventure during which Fury travels to the Serpent Holes to deal with an ancient threat. Checkout the quick teaser trailer below for a glimpse at what you can expect from the new content which is available for both the PlayStation Xbox and PC.

“Darksiders III is an action-adventure game with Metroidvania gameplay elements. Players take control of Fury, sister of War and Death, two of the Four Horsemen of the Apocalypse, from a third-person perspective. Fury, a mage who is described as the most unpredictable and enigmatic of the Four Horsemen, relies on whips, swords, flails, daggers and magic in combat. Fury can take on multiple different elemental forms in order to enhance her combat capabilities by granting her new weapons, attacks and traversal abilities.”

The main game launch back in November 2018 and provides a single player adventure developed by Gunfire Games and published by THQ Nordic.