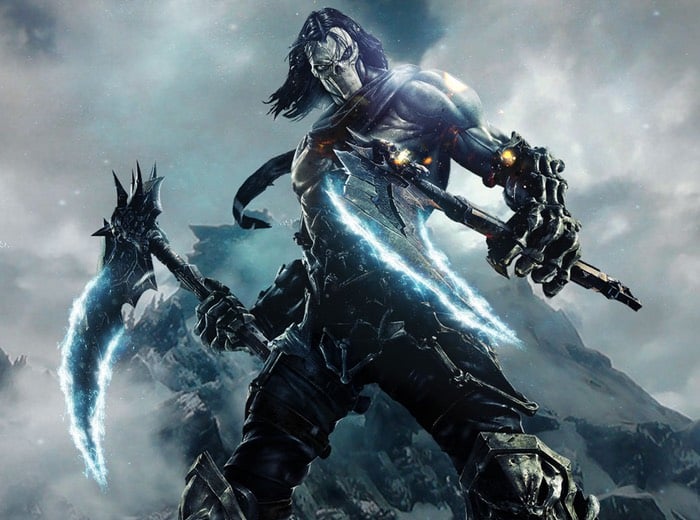 Nintendo Switch gamers may be pleased to know that next month THQ Nordic will be bringing the Darksiders 2 game created by Vigil Games and the remastered version by Gunfire Games to the Switch handheld console. The Darksiders 2 Deathinitive Edition Will be launching on the Nintendo Switch on September 26th, 2019. Check out the video below to learn more about what you can expect from the “Deathinitive Edition“.

“The war between Heaven and Hell is already menacing Earth. Awakened by the End of Days, Death, the second Horseman of the Apocalypse, is embarking on a quest to save the Earth and to redeem his brother’s name. Experience the story of the Horseman in the Mask on Nintendo Switch!”

“Become the terrifying force which everything fears but nothing can escape. Awakened by the End of Days, Death, the most feared of the legendary Four Horsemen embarks on a quest to redeem his brother’s name. Along the way, the Horseman discovers that an ancient grudge may threaten all of Creation. Death lives!”