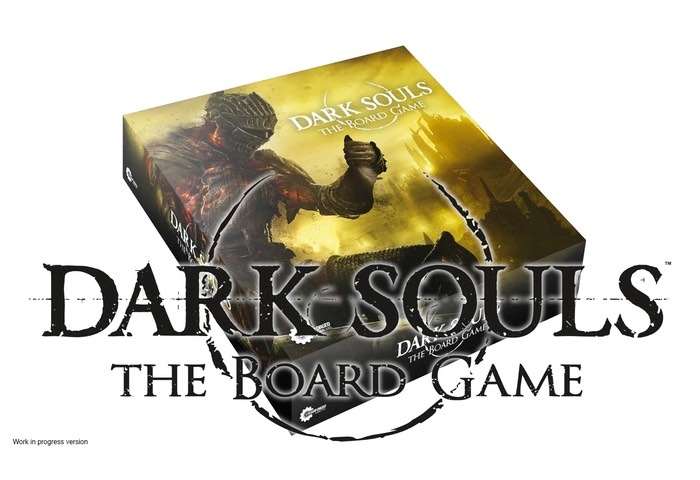 Those that backed the Dark Souls the Board Game Kickstarter but have yet to receive their game or just haven’t had a chance to play it in-full yet, or maybe considering purchasing in addition.

May be interested In a new gameplay and review of the hugely popular Dark Souls the Board Game which raised over $3.7 million during its crowdfunding campaign. Check out the video kindly compiled by the team over at Eurogamer to learn more about what you can expect from this board game inspired by the series of video games.

The best bit about combat in Dark Souls the Board Game is that your stamina and health bars have been combined into a single ‘endurance’ bar. Taking extra steps across the room or committing to especially powerful attacks starts to fill this bar with black cubes from the left hand side. Taking damage, meanwhile, adds red cubes from the right hand side. If ever the two colours should meet, filling the bar, you die. 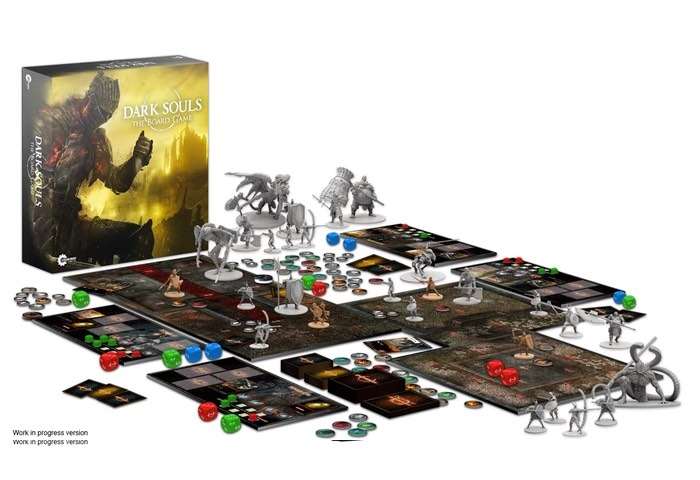 It’s an elegant system of risk and reward – overexertion leaves you vulnerable, with a diminished health pool, while taking damage makes you less able (or willing) to expend stamina. In this way, as in the video game itself, you’re as much fighting yourself and your own instincts are you are the actual enemies – and it’s that system that ensures Dark Souls the Board Game is more involved than it is hard.

Check out the full review of the Dark Souls the Board Game thanks to the team over at Eurogamer.