It appears a PC edition of  Dark Souls, From Software’s punishing action RPG will be making its way to retail after all. The aptly named “Prepare to Die Edition” doesn’t seem to make any bones about the game’s legendary difficulty, indeed using it as its main selling point. 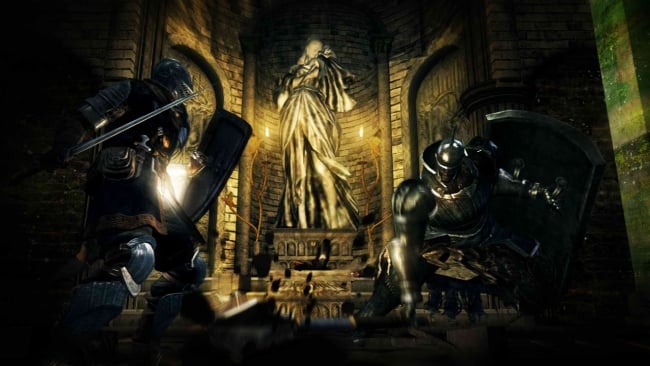 Despite a successful release on current generation platforms and a strong campaign by the game’s community, the PC version faced an uphill battle. However, publisher Namco-Bandai seems to be coming around, according to a report in German magazine PC Action, which reveals new bosses exclusive to the PC version and an August release date.