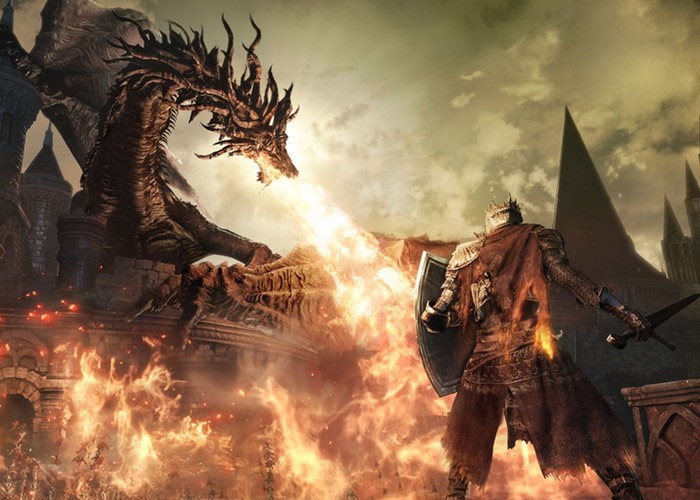 During this year’s Tokyo games show that has been taking place this week Bandai Namco has announced that the release date for their new Dark Souls 3 game will be April 2016 for the US and Europe.

Earlier this week during Sony’s Tokyo game show conference the Dark Souls 3 launch date was revealed to be March 24th 2016 for the Japanese market.

Dark Souls III continues to push the boundaries with the latest, ambitious chapter in the critically-acclaimed and genre-defining series. As fires fade and only embers remain, journey once more into a world filled with more daunting and colossal enemies and environments.

Players will be immersed into a world of epic atmosphere and darkness through faster gameplay and amplified combat intensity. New to the series are the Battle Arts attacks. You’ll be able to deliver powerful attacks that will break through enemy defenses. Each weapon will have its own unique Battle Arts. Embrace The Darkness