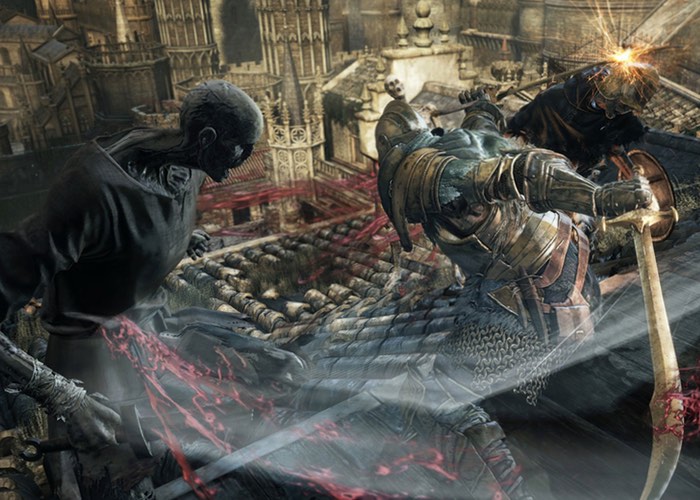 From Software the developers of the superb series of Dark Souls RPG games which provide a more tactical approach to hack and slash.

Have this week announced that their latest game in the form of Dark Souls 3 will be launching on both Xbox one and PlayStation 4 within Japan on March 24th, 2016.

Unfortunately From Software has not revealed any details on when the game will be arriving on PC or international versions of the PS4 and Xbox One games will be available. Although the development team at From Software say they will be announcing more dates and launch locations very soon.

If you are looking forward to playing the latest game in the series its developers have now opened up registration for a Dark Souls 3 network test which is hoped to run next month from October 16th -18th for PlayStation 4 users that have Japanese accounts.

More details on the new Dark Souls 3 jump over to the official website for more media and details on what you can expect in the third game in the series.