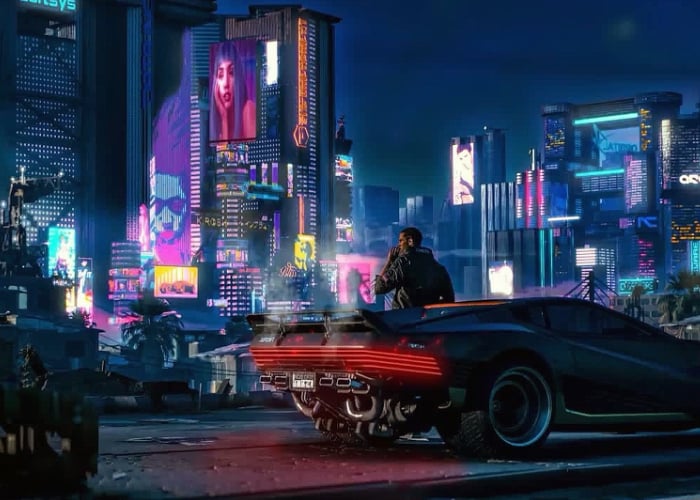 A new Deep Dive teaser trailer has been published by CD Projekt Red for its highly anticipated upcoming Cyberpunk 2077 video game that is now available to preorder and will be launching on PC, PlayStation 4 and Xbox One on April 16th, 2020.

The latest trailer provides more details on playing styles revealing that hackers and street brawlers have equal chances to excel, for example. “A “solo” player focused on brute force can gun their way through to the local gang leader, for example, going so far as to rip machine guns out of turrets. A netrunner, meanwhile, can rely on hacking and stealth to hijack security systems, create distractions and even take over people’s implants.”

“In the most dangerous megacity of the future, the real you is not enough. Become V, a cyber-enhanced mercenary outlaw going after a one-of-a-kind implant — the key to immortality. Customize your cyberware and skillset, and explore a vast city of the future obsessed with power, glamour and body modification. The choices you make will determine the story and shape the world around you.“