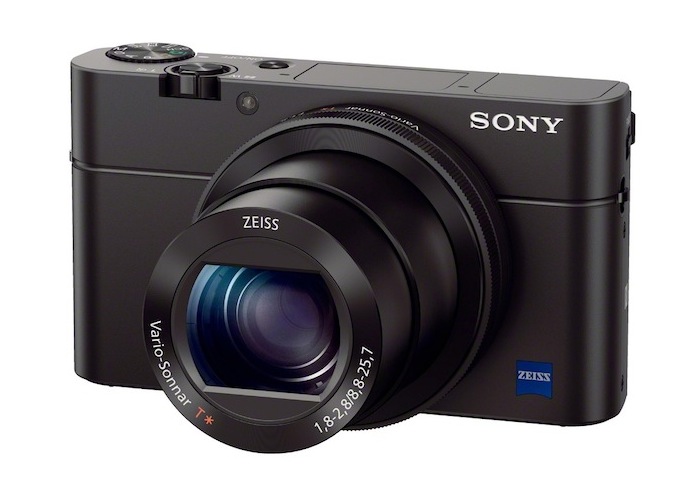 Sony has unveiled a new addition to their range of compact cameras this week with the unveiling of the new Sony RX100 III, which is equipped with a Sony’s Bionz X image processor.

The Sony Cyber-shot RX100 III also features a 180 degree tilting LCD on the rear and is equipped with the same 20.1-megapixel Exmor R CMOS sensor used in the previous Sony RX100 compact camera. 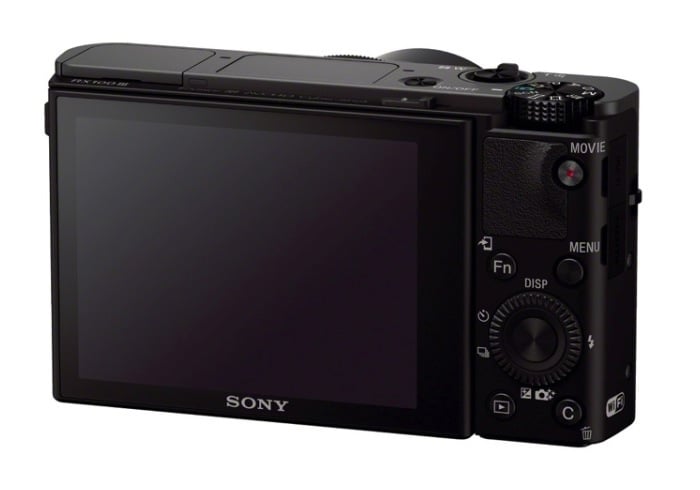 Other features of the new Sony RX100 III compact camera are the ability for users to record video in XAVC S formats, enabling you to record 1080p videos at a much faster data rate and with very little compression, says Sony. Together with a built-in, retractable OLED electronic viewfinder and wireless and NFC connectivity offering the ability to share 4K Ultra HD images.

The Sony RX100 III will be available to purchase next month and will be priced at around $800. For more information on the new Cyber-shot RX100 III jump over to the Sony website for details and to order. 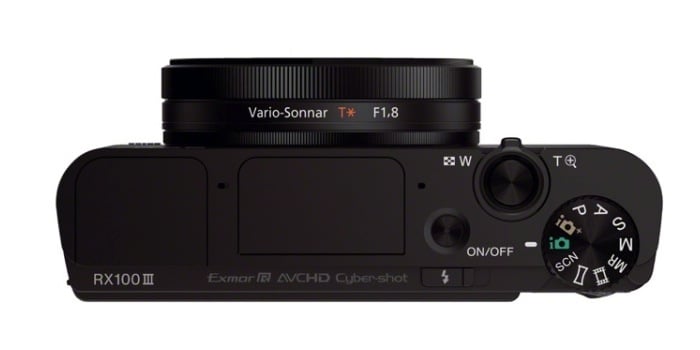