Back in September CyanogenMod, the popular Android ROM, announced that they had formed a company, CyanogenMod Inc, and the company also launched a new CynaogenMod smartphone with Oppo.

The company also has plans to launch other CyanogenMod smartphone with another manufacturer, which we are expecting to hear about soon, and now they have received an additional $23 million in funding. 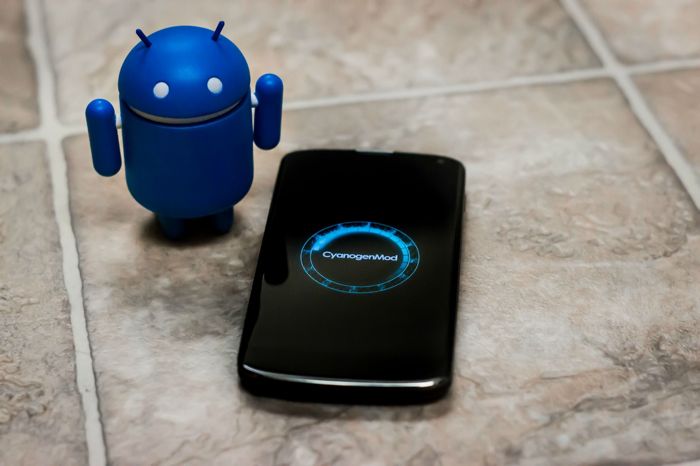 When CyanogenMod turned into CyanogenMod Inc back in September, the company received $7 million in series A funding, and now they have received $23 million of series B funding which was led by Andreessen Horowitz.

The company has now received a total of $30 million in funding, and they have plans for expansion, which will include hiring another 50 staff and opening a small office in Shenzen, China.

They are also looking to launch a mass consumer brand smartphone next year, which will be designed to appeal to a wider audience than just CynaogenMod fans.