The Oppo N1 was announced yesterday, and we were told when it was announced that the handset would run Oppo’s Color OS, which is based on Android 4.2 Jelly Bean, and now it looks like the handset will also be available with CyanogenMod.

The CyanogenMod team have announced their partnership with Oppo on the Oppo N1, and the handset will be available with both the Color OS and CyanogenMod. 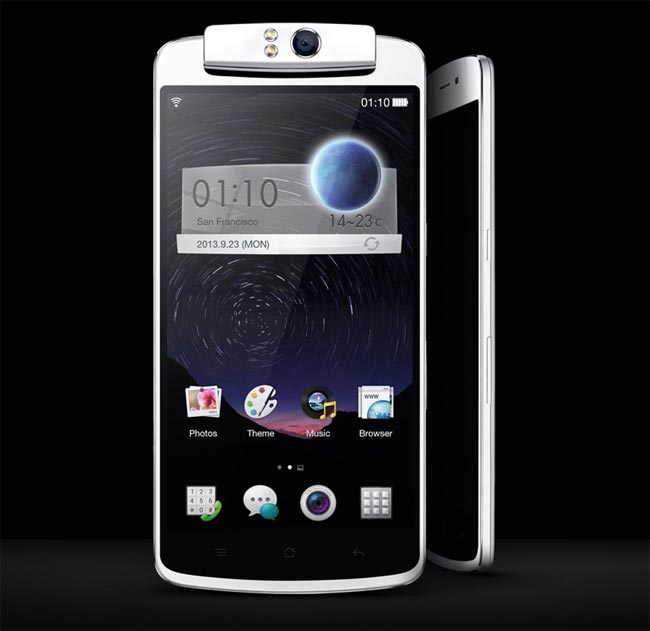 OPPO Mobile announced at a press event in Beijing a partnership with Cyanogen Inc. to collaborate and distribute an OPPO device based on the CyanogenMod Operating System. OPPO is embracing the community nature of this software platform – promoting user choice in their mobile devices, and are the first hardware manufacturers to create such a revolutionary agreement.

The Oppo n1 comes with a full HD 5.9 inch display, it is powered by a quad core 1.7Ghz Qualcomm Snapdragon 600 processor and also features 2GB of RAM, plus a 180 degree rotating 13 megapixel camera.