3D Systems has been busy this year at the CES 2014 Consumer Electronics Show unveiling their new Cubify 2 service and CubePro 3D printer. Adding to the list is the new Cube 3 3D printer which has been designed as an entry level 3D printer for the home or office which is small enough to take pride of place on your desktop.

The new Cube 3 3D printer has been launched a year after its predecessor and includes a number of new features such as the ability to print at resolutions of just 75 microns within its semi-enclosed casing. 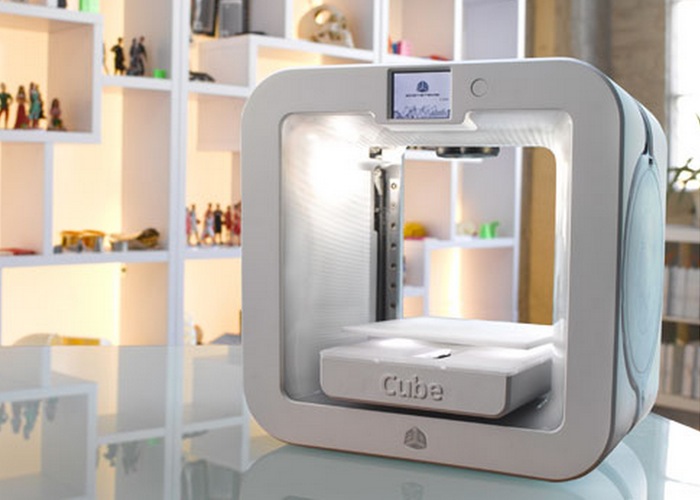 Other features of the newly unveiled Cube 3 3D printer include Bluetooth and Wi-Fi connectivity allowing owners to easily print from their Android or iOS device using the Cubify application. 3D Systems has also redesigned the 3D printers cartridges in the Cube 3 to provide a loading method that is “easier than changing an ink cartridge” says 3D Systems.

The Cube 3 3D printer is capable of printing two materials ABS and PLA and two colours at the same time and is expected to launch in the second quarter of this year priced under $1,000. As soon as more information is released about an exact price and release date we will keep you updated as always. 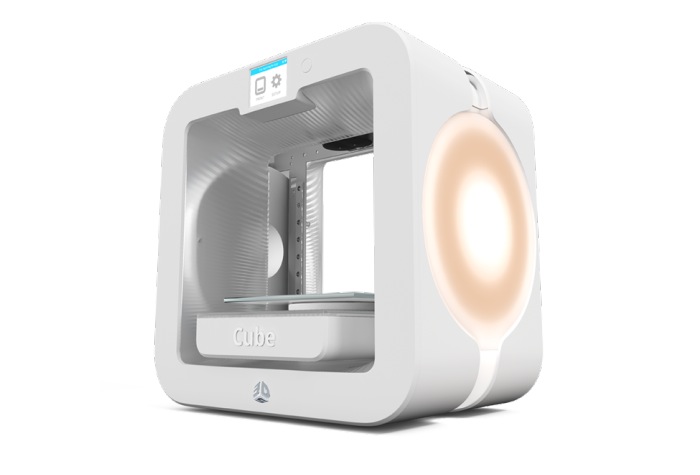