At this years Game Developers Conference GDC 2013, Crytek was showcasing its new Crytek Warface game which is currently still to be released in the US and Europe.

The Crytek Warface game has been designed to be a free-to-play first-person shooter based on CryEngine 3, and has already been live in Russia for just over a year, and in closed beta in China. Watch the video after the jump to see Crytek Warface in action. 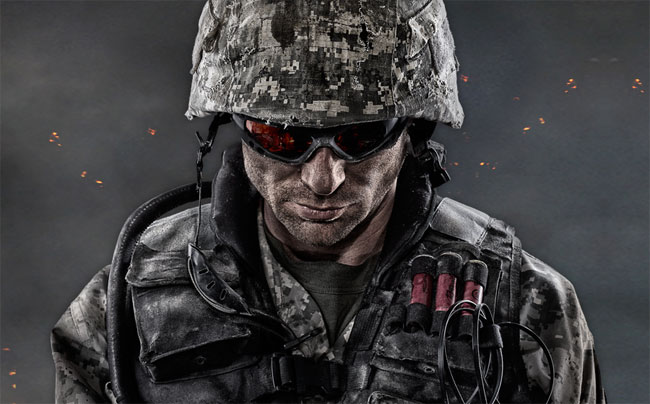 Crytek Warface has been designed to allow players to spend real-world money to upgrade their weapons and equipment for better performance, and gam play skills. The game also include certain weapons available that can only be purchased using in-game currency call ‘crowns’, which are rewarded for performance, together with top leaderboard positions.

“In free-to-play FPS, Crytek Warface, AAA production values meet social gaming to offer an unparalleled new experience. Continuing Crytek’s track record for creating ground-breaking shooters, Warface drops players into the deadliest warzones on the planet as they bid to outgun the enemy in thrilling PVE and PVP missions. Choose from one of four classes of soldier and brace yourself for intense multiplayer action that rewards both teamwork and skill.

Intuitive controls and slick gameplay powered by Crytek’s CryENGINE 3 make for an experience that everyone can pick up and nobody will want to put down! Take to the battlefields of the near-future in Warface and discover a new kind of FPS that offers maximum quality and instant accessibility in one explosive package.”