As announced Crysis 3 Multiplayer Beta has now opened its doors and will be running until February 12th 2013, a few days vefore Crysis 3 is set to be officially launched on February 19th in the US and February 22nd  in Europe..

The new Crysis 3 Multiplayer Beta release in now available on Xbox 360, PlayStation 3, and PC and includes the New York Feed, which is an in-game social feed, showcasing the accomplishments of gamers and their friends. 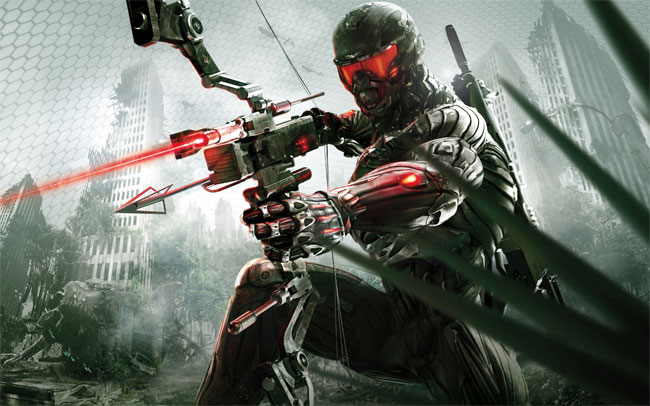 As well as displaying accomplishments the new Crysis 3 Multiplayer Beta, New York Feed will also offer gamers dynamic challenges to complete whilst playing adding to the enjoyment. Watch the videos below to see it in action.

“With Crysis 3 we are delivering the deepest, most robust Crysis multiplayer experience yet,” said  ”We have listened closely to our fans and have evolved the multiplayer in Crysis 3 by adding a host of new gameplay features including the unique Hunter mode, deadly new weapons like the Predator bow, deeper loadout and unlock options, enhanced upgrade systems and more social features.”