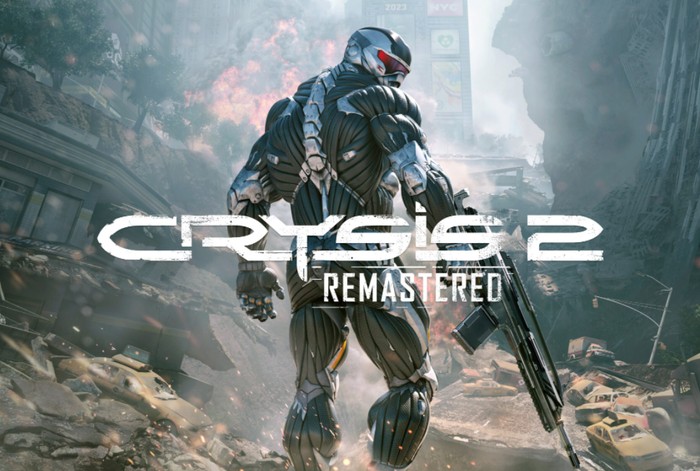 When Crysis 2 originally launched on the PlayStation 3 and Xbox 360 the game fell short of its PC counterpart and suffered from low frame rates and fuzzy graphics. Now Crytek has launched a remastered version of the game providing owners of the latest generation PlayStation 5 and Xbox Series X|S a chance to enjoy the game as it should have been released first time around. If you are interested in learning more about the performance you can expect on the PS5 and Xbox Series consoles check out the video created by the team over at Digital Foundry embedded below.

Crysis 2 originally launched back in 2011 and offers both single and multiplayer first person shooter modes and was originally built on the CryEngine 3 games engine.

“In Crysis 2 Remastered you take on the role of a Force Recon Marine called Alcatraz. Similar to its predecessor, it provides freedom to customize weaponry and abilities. Crytek wanted to avoid making another game set in a true jungle environment (as were Far Cry and Crysis); New York City has been dubbed an “urban jungle”. The urban atmosphere offers new options with relation to progressing and planning attacks. Players are able to navigate between floors and buildings, as well as a destroyed cityscape.”