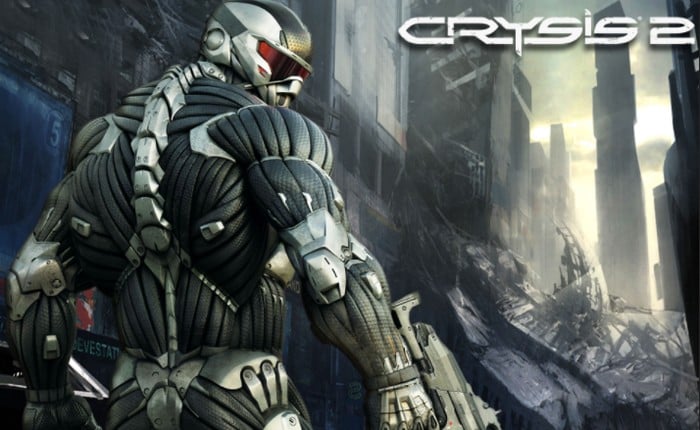 The team of analysts over at Digital Foundry have published a new video providing more feedback on the Crysis 2 Remastered game running on Switch vs PlayStation 3. offering an overview of what you can expect from the remastered version of the game which was originally launched back in 2011 for the PC, PlayStation 3 and Xbox 360.

Crysis 2 Remastered on Switch vs PlayStation 3

Crysis 2 Remastered is a first-person shooter. The player assumes the role of a Force Recon Marine called Alcatraz. Similar to its predecessor, it provides freedom to customize weaponry and abilities. Crytek wanted to avoid making another game set in a true jungle environment (as were Far Cry and Crysis); New York City has been dubbed an “urban jungle”. The urban atmosphere offers new options with relation to progressing and planning attacks. Players are able to navigate between floors and buildings, as well as a destroyed cityscape.

“Crysis 2 was a contentious release back in the day. Did multi-platform development limit it from being everything it could be on PC? And did the Xbox 360 and PlayStation 3 have anything like the required horsepower required to deliver a good experience? The good news is that Crysis 2 Remastered on Switch offers big improvements across the board. This is gold master code – and the day zero patch should be even better.”

Crytek announced that the Crysis Remastered Trilogy will launch for consoles and PC this fall featuring the single-player remasters of Crysis, Crysis 2, and Crysis 3, optimized in partnership with Saber Interactive for today’s consoles and PC hardware.

The three-game bundle will be available on PlayStation, Xbox, Nintendo Switch and for PC, with the game playing even smoother on next gen PS5 and Xbox Series X/S. Crysis Remastered is available for these platforms now, and the remasters of Crysis 2 and Crysis 3 will also be made available separately.