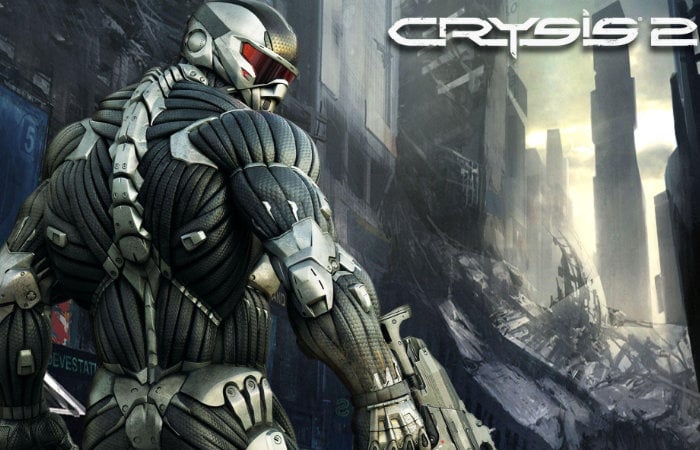 Crysis 2 is a first-person shooter game developed by Crytek and published by Electronic Arts being released worldwide during March 2011 on PC, PlayStation 3 and Xbox 360. The remastered version will be launching sometime during Q4 2021 although an exact release date has not been announced as yet by Electronic Arts or Crytek.

Within Crysis 2 Remastered players once again take on the role of a Force Recon Marine called Alcatraz, with the ability to customise your weapon load out and abilities as the game progresses. Set in the urban environment rather than the jungle the game offers new options with relation to progressing and planning attacks.

“The Crysis Remastered Trilogy is completing soon with the arrival of Crysis 2 and Crysis 3 Remastered and John Linneman travelled to Crytek’s Frankfurt HQ to speak with the developers about their approach to the final two games in the series and to see how the studio has taken onboard feedback from the first Crysis Remastered. Oh… and a chance to see first footage of Crysis 2 Remastered running on PS5? Let’s do it.”