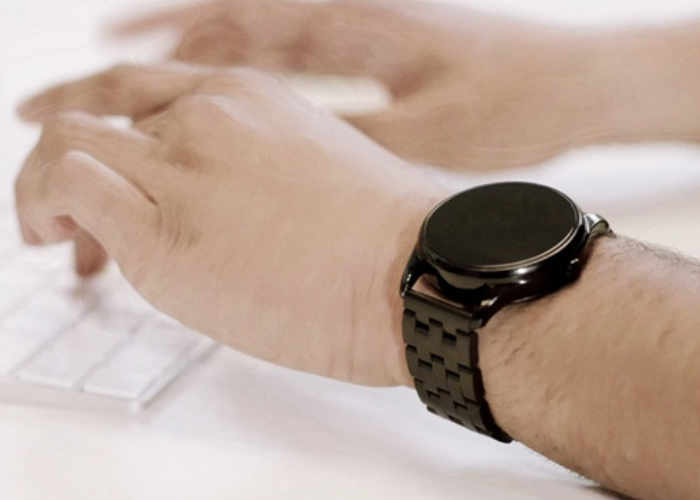 The team of developers at Cronovo best in the UK have created a new smartwatch which provides over 15 functions and includes a heart rate monitor and unique fitness tracking and scoring system called VoFit.

Check out the demonstration video below to learn more about the new Cronovo smartwatch which has this week launched on Kickstarter and has already raised nearly twice as required pledge goal thanks to over 200 backers with still 50 days remaining on its campaign. 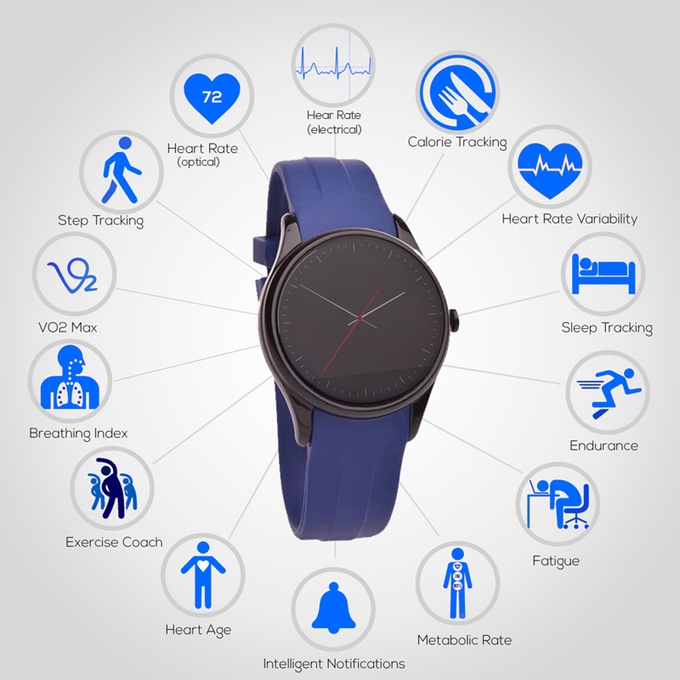 Cronovo’s Heart rate Technology captures electrical signals from your wrist that is created by your heart. Unlike other smartwatches which uses optical system to detect Heart rate, Cronovo is a combination of both Optical + Electrical. This gives us unmatched accuracy compared to most other system on a smartwatch. Cronovo can achieve 99.9 % accuracy on Heart Rate when compared to FDA approved medical devices. Here is a Comparison. 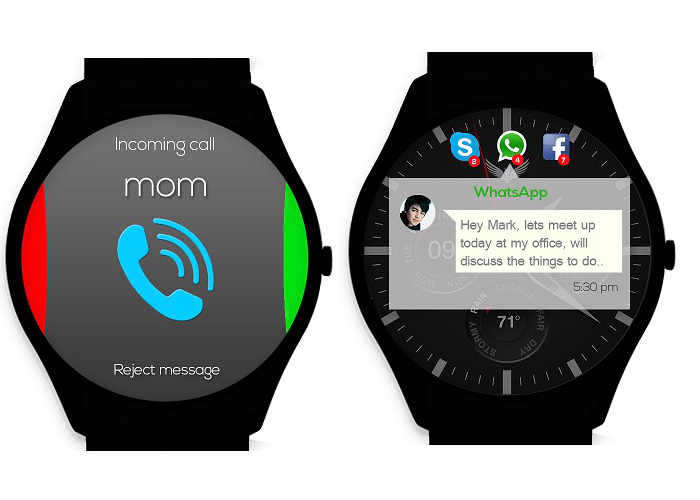 We understand that not everybody can read a Complex Heart Rate Graph. This is exactly why we have designed a simpler way for you to understand your body’s data. VoFit is simply a scoring system based on 10. VoFit calculates your body’s data for you. The scoring system can be used to achieve fitness goals or even just to maintain a healthy lifestyle. VoFit also suggests on how to improve score and provides detailed analysis on what is affecting your score.

Traditional Fitness trackers and smart watches counts your calories based on general equations and body movement. However, Cronovo can track detailed health data and provide even detailed analysis for your body in a simple way.

Jump over to the Kickstarter website to make a pledge from just £84 for super earlybird backers with delivery expected to take place during November 2017.