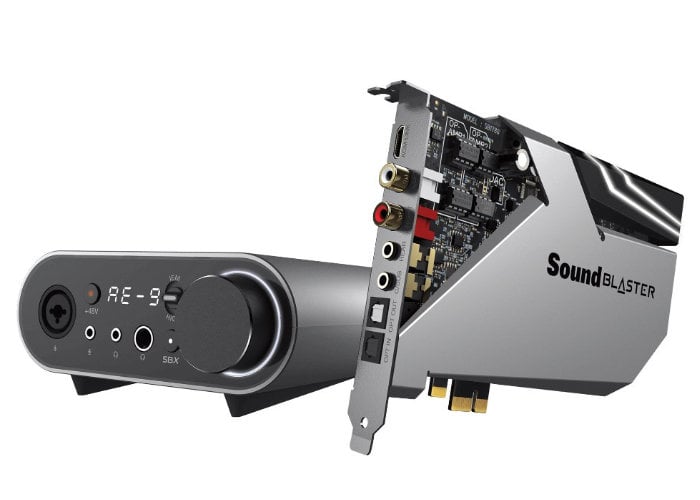 “Built with only the most premium components, and complemented with the latest technologies from Creative, these sound cards are designed to define a new performance standard in this class for the ultimate PC entertainment experience” says Creative. 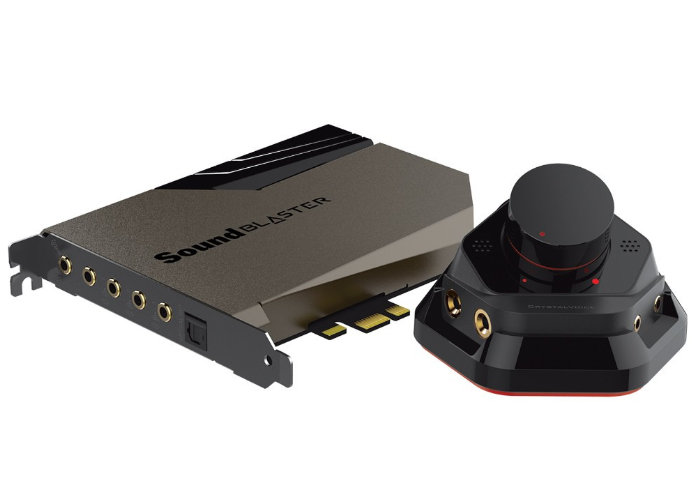 Even with what seem lower specifications compared to the flagship Sound Blaster AE-9 sound card the Sound Blaster AE-7 is equipped with a hi-res ESS SABRE-class 9018 DAC that boasts up to 127 dB DNR, with 32-bit 384 kHz sampling and DSD64 playback offering a powerful sound card in its own right. As well as offering audio clarity with a THD of 0.0001%, an upgrade over its predecessor Sound BlasterX AE-5 and representing excellent value for money, says Creative.

“The Sound Blaster philosophy is simple yet demanding. With every new product, we aim to break new ground in four key areas: technology, performance, function and platform. In our 30tThish year, we will make greater strides than ever before in redefining the Sound Blaster experience. The AE series, which represents our biggest leap in PCI-e sound card innovation yet, is just the beginning. Later this quarter, we will be introducing our latest addition to the “X” series of multi-channel audio external sound cards; it will be the first Sound Blaster product featuring Super X-Fi, our game-changing and award-winning headphone holography technology. And in the next quarter, we will unveil our latest products under the “G” banner of gaming-focused sound cards with better console compatibility and ease of use than before. Simply put, Sound Blaster makes great sound, and never stops making it sound greater,” said Sim Wong Hoo, CEO of Creative. 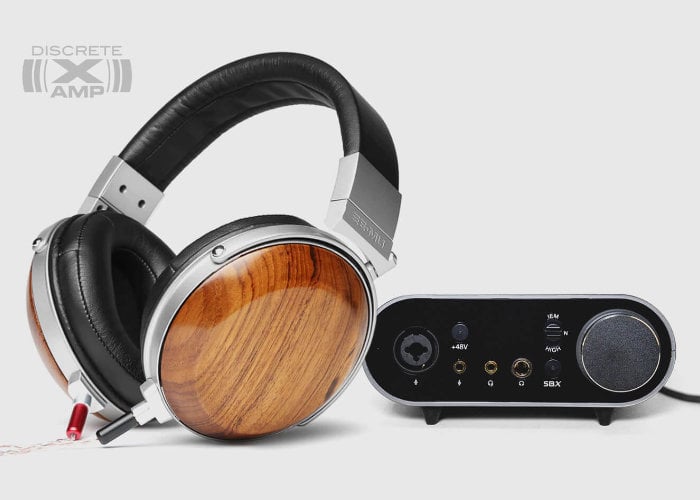