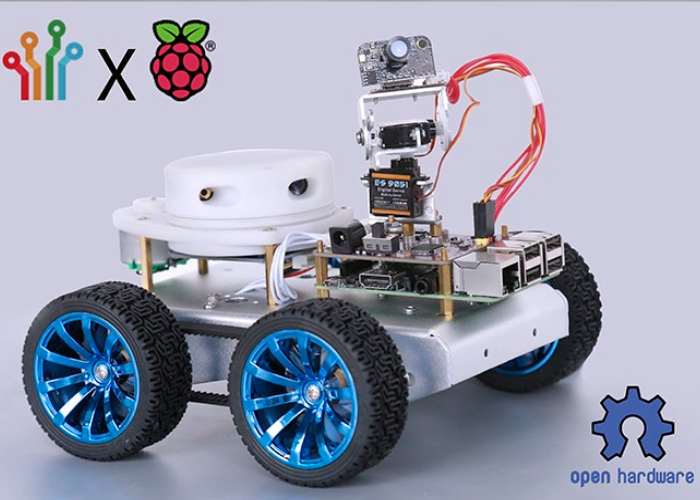 Once combined with a Raspberry Pi mini PC the CrazyPi is capable of map-drawing, realtime video/audio streaming, remote control by cloud and SLAM navigation. Watch the demonstration video below to learn more about this awesome new DIY robotic kit. 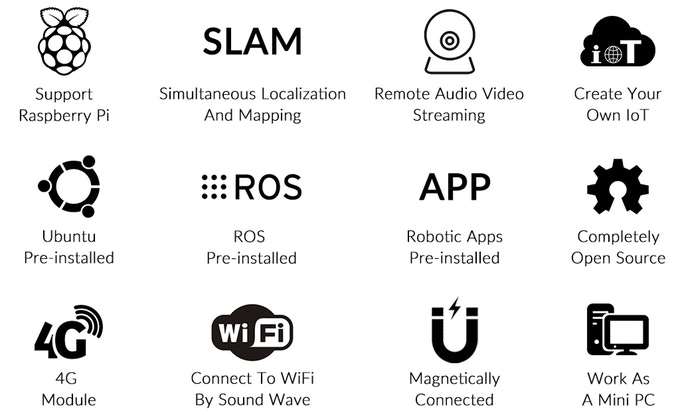 The developers of CrazyPi explain more about its features and characteristics.

You can put CrazyPi in an unknown, new environment and select a destination, CrazyPi will draw a map with the Crazyou 4K LIDAR sensor of CrazyPi Kit thanks to the SLAM (Simultaneous Localization And Mapping) function. Building your own robot to explore the world in your way is no longer a dream, get CrazyPi today and start your own adventure!

The CrazyPi DIY Robot Kit is now available to back via Kickstarter with early bird pledges starting from $192 and delivery expected to take place during October 2017. For full specifications and more information jump over to the official Kickstarter campaign page via the link below.