Its has been revealed by Valve this week that their new Counter-Strike: Global Offensive game which is currently available to pre-order and is launching today, will be accompanied with a Zombie mod.

A team of developers over at Plaguefest have been working with Valve to develop and ready a Zombie Mod working on CS:GO ready for launch day. 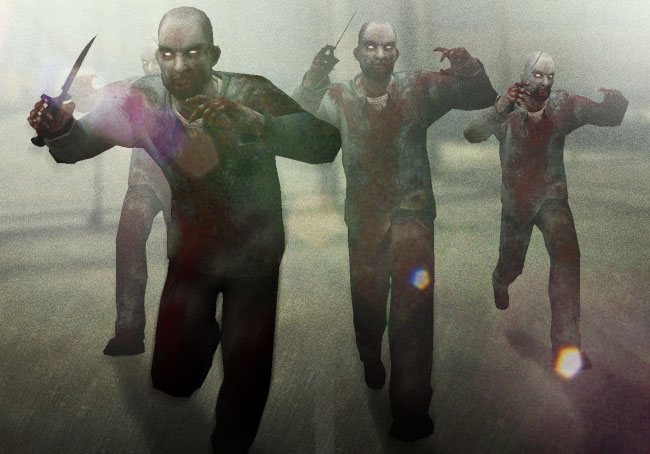 “It was important to us as we developed CS:GO to make sure it was as moddable and extensible as any CS game. So this is just one of many mods that will be available to CS:GO in the coming months,” Valve said.

Counter-Strike: Global Offensive is launching today in North America and Europe for the Xbox 360, PlayStation 3, Windows PC and Mac OS X via Steam.