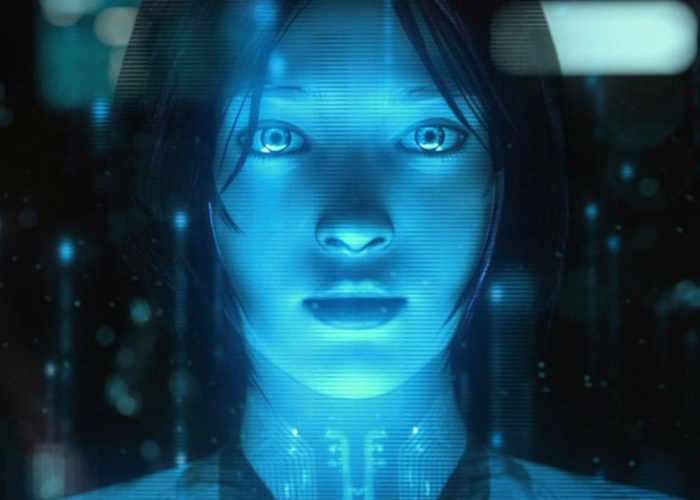 c is bringing Cortana speech recognition technology to the Office suite of applications.

Check out the video below to learn more about what you can do with this new functionality, which is now available as an add-in which works with Outlook, Word and PowerPoint for Windows and converts speech to text using the state-of-the-art speech recognition and artificial intelligence.

The new Cortana Speech Recognition feature was originally built as a prototype during an annual Microsoft hackathon, the project quickly grew its fan base with more than 1,500 employees in more than 40 countries. Now the Cortana speech recognition add-in enables users to enjoy transcribing voice in more than 20 languages and supports real-time text translation of up to 60 languages. Spoken commands give users the ability to create new lines, delete, add punctuation and more to format the text.

For more information on the new Cortana speech recognition jump over to the official Microsoft website for details by following the link below.