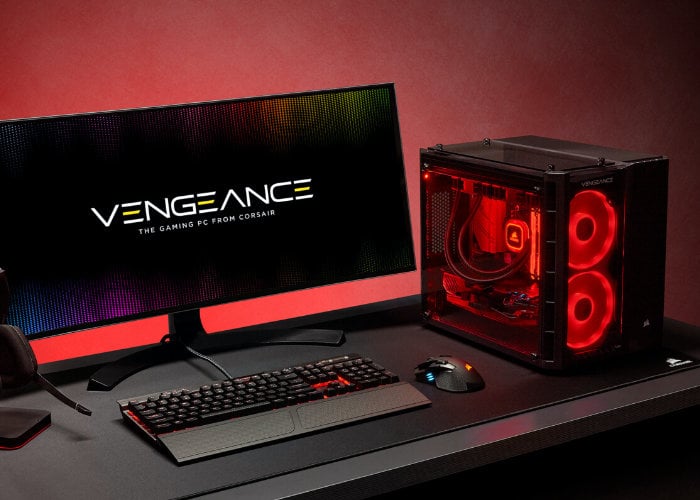 The new range of gaming rigs is now available to purchase directly from the Corsair website as well as its network of authorised resellers and distributors throughout the United States, with prices starting from $1999. To learn more about the new Vengeance 6100 Series PCs jump over to the official product page on the Corsair website by following the link below. 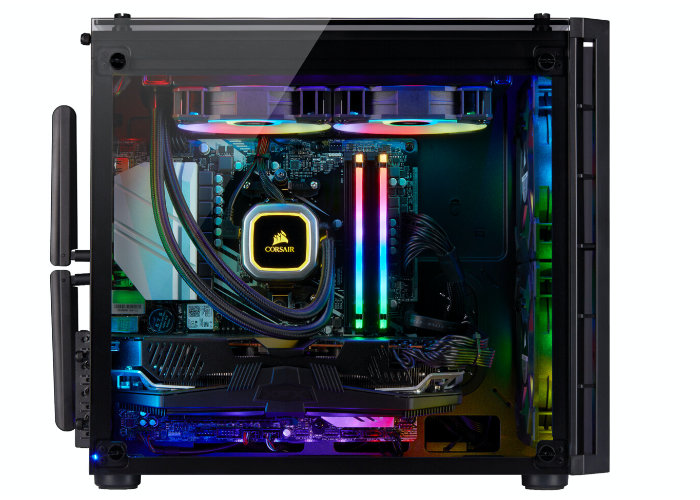 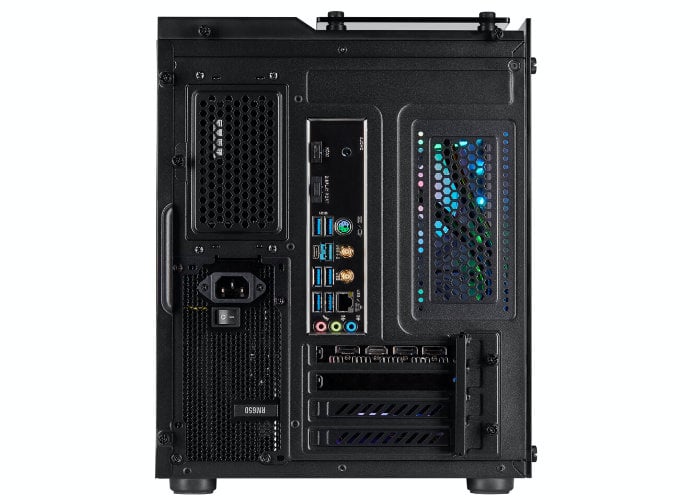 “The VENGEANCE 6182 boasts an X570 chipset motherboard, enabling the world’s first mainstream PCI-Express 4.0 platform. This offers the bandwidth to support the latest PCIe 4.0 devices, such as the included 1 TB CORSAIR FORCE MP600 M.2 NVMe SSD. The VENGEANCE 6180, on the other hand, is equipped with a B450 motherboard and a 480 GB CORSAIR FORCE MP510 SSD. For additional storage capacity for all your files and media, both models also feature a 2 TB HDD.”