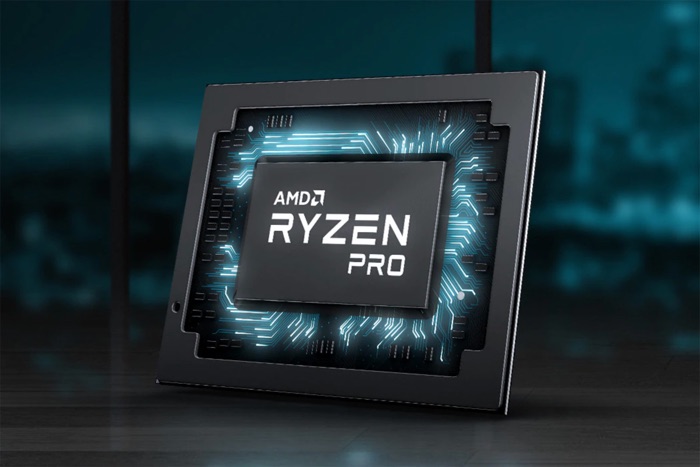 These new processors comes with the latest Radeon Vega graphics and they are designed for improved power efficiency and more.

You can find out more information about the new 2nd generation AMD Ryzen Pro processor and new AMD Athlon processors over at AMD at the link below.