Corsair have announced this week that the first run of their Corsair 120GB Force Series 3 SSD with product code CSSD-F120GB3-BK has been recalled, due to “stability issues”.

The problems are only limited to the 120GB Force Series 3 version, with the smaller 60GB and larger 240GB unaffected. The revised 120GB drive will need both firmware and hardware changes, and Corsair have advised that the ‘fixed’ drives are already on their way to retailers. 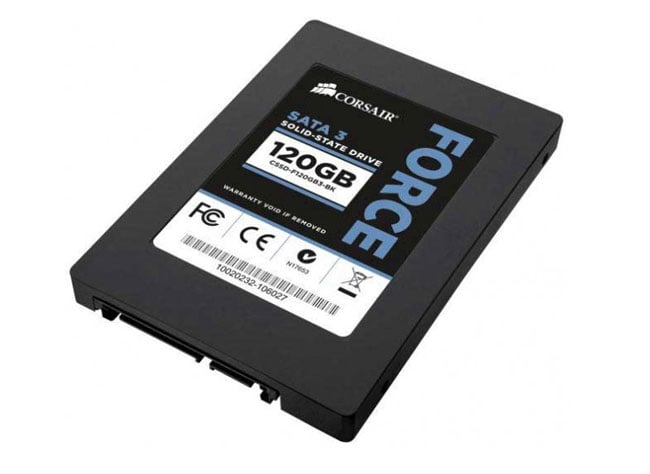 The Force Series 3 features the highest performance version of the latest-generation SandForce SF-2281 SSD Processor with out-of-box read and write speeds of up to 550 MB/s and 520 MB/s respectively.