The sweet Samsung Galaxy S smartphone is offered on three of the major carriers here in the states under different names. The 4-inch AMOLED screen smartphone has received its DivX certification according to Samsung in an announcement today. That DivX announcement isn’t the only new news that we have spied about the Galaxy S today.

If you were worried about that big 4-inch AMOLED screen getting scratched or broken, you can rest a bit easier after this announcement from Corning. Corning has announced that it is providing its super tough Gorilla Glass to Samsung for use in the smartphone. 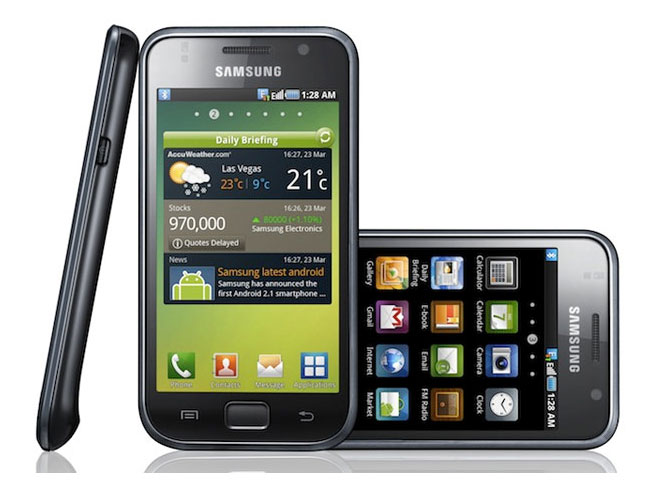 Gorilla Glass is coming into the mobile market in a big way and is used in the iPhone 4. The glass is made from an alkali-aluminosilicate that is scratch resistant and durable. The strong glass is breakable, but much stronger than plain old glass.