The Samsung Galaxy is the worlds first Android phone to be DivX Certified for HD and the second overall DivX HD Certified phone.

Samsung has just released a press release announcing the certification and DivX CEO, Kevin Hell, was quoted as saying, ‘We’re pleased that Samsung recognizes the importance of the DivX brand in providing their consumers with a seamless, high-quality entertainment experience.’ 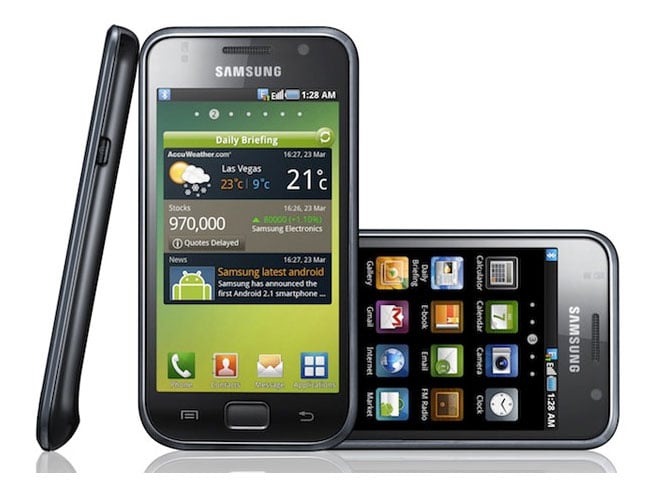 On the Samsung Galaxy S you can now load and view your movies in either 720p HD or standard definition to either the internal memory on the Galaxy S or external memory.

In addition, the Galaxy S can connect directly to other DivX Certified devices, such as HDTVs, turning it into a powerful mobile set-top box in the living room. The Galaxy S will also support the secure playback of major Hollywood titles in the DivX format from leading studios.

You can read the full press release from Samsung here. Have a look and our article on Android vs iPhone to see which smartphone and mobile platform is best for you.