Check out this new one handed Xbox 360 controlled from modder Ben Heck, a very clever and interesting design. 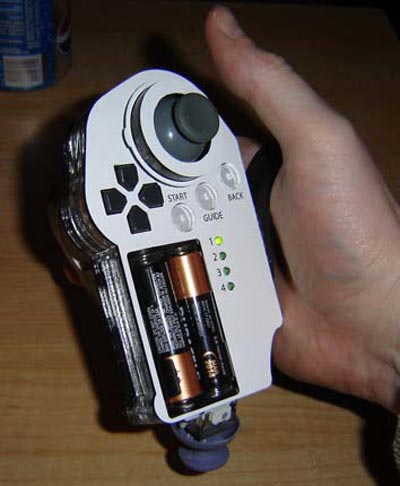 This is a revised version of Ben’s original one handed Xbox 360 controller, which now features a more ergonomic grip. 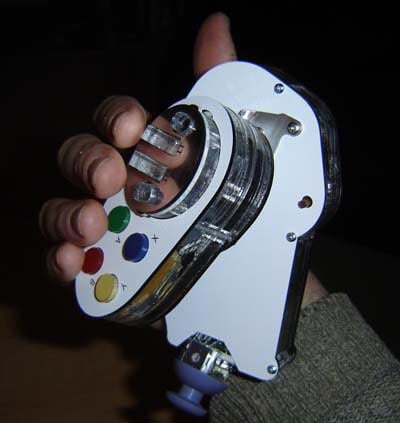 It features a swiveling trigger are, and it even has a PlayStation D-pad integrated into the controller.

This is just a prototype at the moment, so no word on whether it will go into production.

Head on over to BenHeck.com for more details and pictures.