Check out this cool Wii-Mote mode from modder DHRECK, which is the first in a series of 6 Wii-Mote mods. 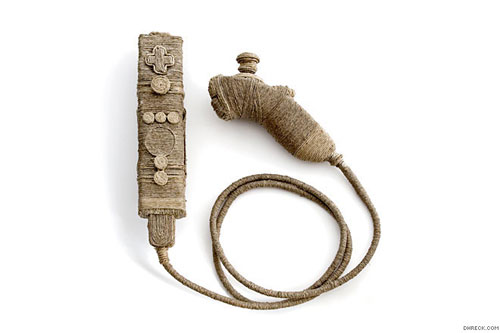 DHRECK removed most of the hard plastic shells of the Wii-Mote and Nunchuk, and then re-built it using 3 different types of 100% natural hemp string. 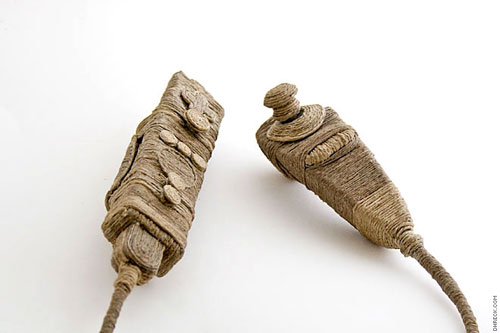 I took out my ball of string and started with the largest areas. Unfortunately it is not enough to only wrap the string, I also needed to rather painstakingly glue it all into place to make sure nothing would unravel. 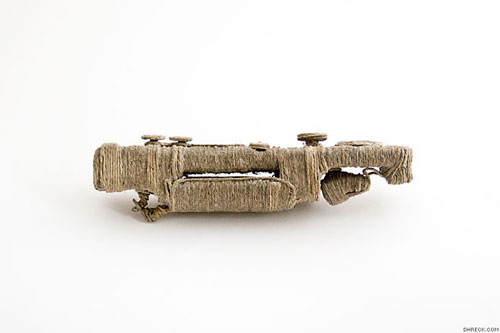 The Hemp-Mote is absolutely playable, all buttons, accelerometers and the infrared camera accounted for. 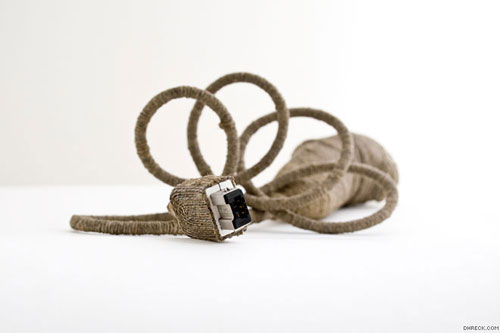 This is very cool, and it certainly looks like DHRECK put a lot of time and effort into built this cool mod. 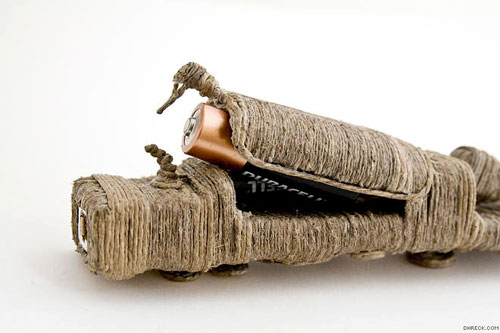 Head on over to DHRECK.com for full details on this cool Hemp Wii-Mote, the first in a series of 6 cool Wii-Mote mods.

Thanks DHRECK for sending this in.