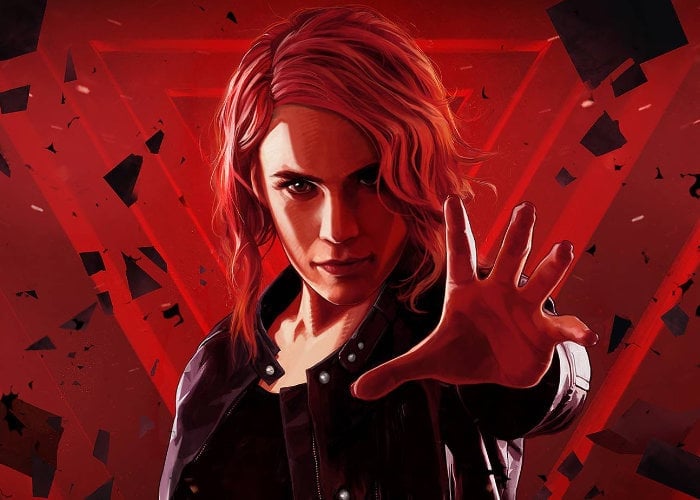 After arriving on the Xbox Game Pass for Android and Xbox consoles late last year during December 2020. Microsoft has today announced that Control will be moving to the PC Xbox Game Pass this week. Control is an action-adventure video game developed by Remedy Entertainment and published by 505 Games. Control for the latest generation PlayStation 5 and Xbox Series X/S consoles are set to launch nest month during February 2021.

“The game revolves around the Federal Bureau of Control (FBC), a secret U.S. government agency tasked with containing and studying phenomena that violate the laws of reality. As Jesse Faden (voiced by Courtney Hope), the Bureau’s new Director, the player explores the Oldest House – the FBC’s paranormal headquarters – and utilize powerful abilities in order to defeat a deadly enemy known as the Hiss, which has invaded and corrupted reality. The player gains abilities by finding Objects of Power, mundane objects like a rotary phone or a floppy disc imbued with energies from another dimension, that have been at the center of major paranormal events and since recovered by the FBC.”

“Control is inspired by the fictional SCP Foundation, an online project of user-created stories of paranormal objects, and based on the genre of the new weird. The environments of the Oldest House are designed in the brutalist architecture, common for many oppressive governmental buildings and which served as a setting to show off the game’s destructive environmental systems. Control was one of the first games released to take advantage of real-time ray tracing built into the hardware of newer video cards. In addition to Hope, further voice work and live-action footage is provided by James McCaffrey, Matthew Porretta, and Martti Suosalo, while the band Poets of the Fall provided additional music.”