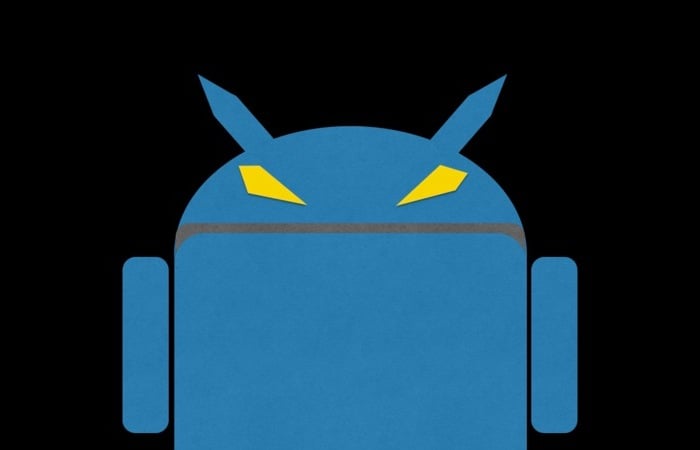 Mobile Media Ventures has this week announced the launch of their new Console OS application that allows you to dual boot android and run Android apps and games on your PC, by enabling Android to be your PC systems primary operating system when required.

Console OS has been designed to provide Windows users the ability to dual boot Android on either their Windows tablet or Windows desktop PC with Google’s Android OS. Watch the video after the jump to learn more about the Console OS project from its creator.

Console OS sounds like a great idea and other providers do offer similar functionality such as Bluestacks. However Console OS runs natively on Intel’s x86 architecture, an its developers promise enhanced performance when compared to any other virtualised or emulated solution. The creators of Console OS explain :

“Console OS is a fork of Android designed to take everything that has made mobile awesome, and bring it back to your PC. This isn’t an emulator and this isn’t homebrew. This is real, native Android that can really toggle with Windows on your PC.

What if your desktop, x86 tablet, or 2-in-1 could rock both Windows and Android? What if you could take your $199 Windows tablet and dual-boot with it? Introducing Console OS with Android™ Inside. We’ve taken Android apart, and put it back together for your PC.”

Console OS is currently over on the Kickstarter crowd funding website looking to raise $50,000, and already has over 1,000 backers with nearly 60 days still left to run on their campaign. For more information and to make a pledge to be one of the first users of the Console OS Android dual booting Windows PC software jump over to the Kickstarter website.