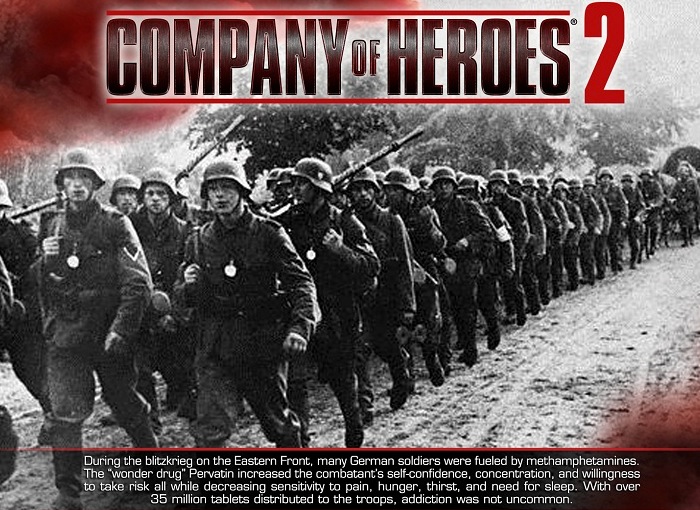 A couple of new trailers for the upcoming Company of Heroes 2: The Western Front standalone multiplayer expansion have been released this week by Relic Entertainment.

Providing you with a glimpse at what you can expect from the two warring factions with in the new Company of Heroes 2 expansion that allows you to take on either side. Watch the trailer after the jump to see the expansion in action.

Within the new Company of Heroes 2 expansion players get the chance to wield the power of Eisenhower’s mighty U.S. Forces and the German Oberkommando West. With each providing distinctive tactical gameplay options.

Together with a 8 brand new seasonal multiplayer maps, as well as new units, and abilities to test your skills and a new progression system that introduces other unique content that allows players to enjoy a deeper exploration of the tactical and strategic aspects with the new expansion.

The new Company of Heroes 2: The Western Front standalone multiplayer expansion will be launching later this month on June 24th and will be priced at $20, £15 or $29.95 AUS. Greg Wilson, Executive Producer at Relic Entertainment explains :

“We know how much fans love the setting of the original game and we have responded to their request to revisit the Western Front,”-“By offering Western Front focused content to Company of Heroes 2, we are giving players a brand new set of tactical options that significantly expand their multiplayer experience. At the same time, it has never been easier for new players to get access to our vast multiplayer community. “