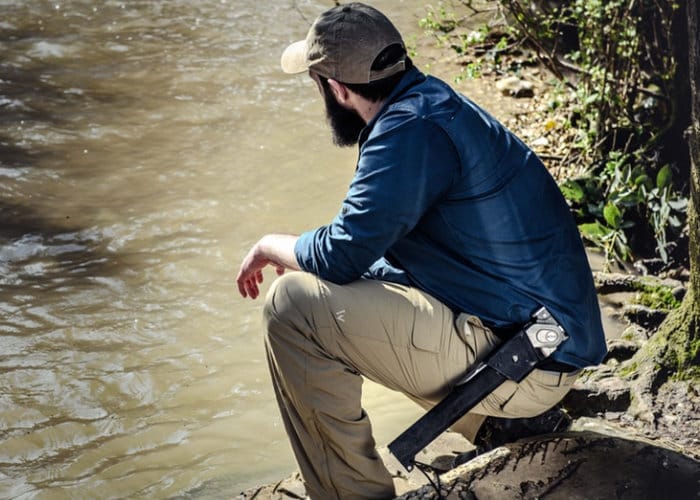 Outdoor adventurers looking for a rugged heavy duty multitool may be interested in the new Combar which features five high quality heavy outdoor tools packed into one handy multitool. Watch the demonstration video below to learn more about the construction and features of the Combar multitool system which has this week launched by a Kickstarter and already raised over $78,000 thanks to over 130 backers still 56 days remaining on its campaign.

Pledges for the Combar outdoor and survival multitool start from $339 or £239 and worldwide shipping is expected to take place during December 2018 if production and manufacture progress smoothly. “Combar is a heavy-duty super-tool with a hammer, axe, and spade built into the body, with a useful magazine insert in the handle. The PRO kit arrives with an additional knife and saw that replace the magazine in the handle. Combar isn’t just incredible because it’s so versatile. It’s incredible because it packs all these tools and still manages to be the best at all of them. And with all 5 tools it still weighs just 3.2 pounds.” 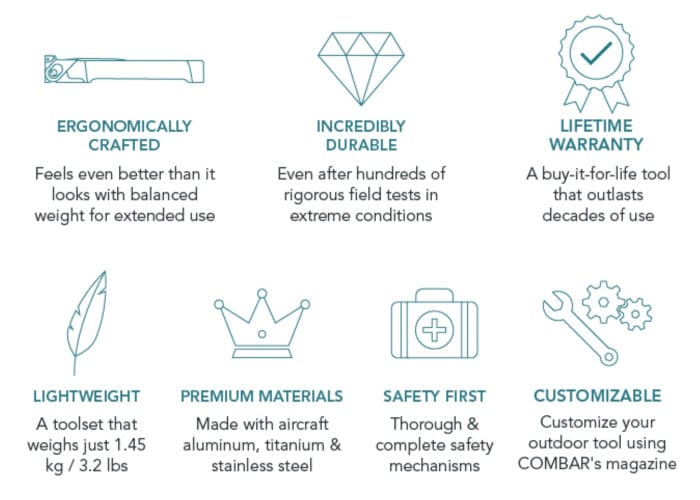 The incredibly durable multitool comes with a lifetime warranty and has been constructed using premium materials such as an aircraft aluminium, titanium and stainless steel. For more information in full specifications jump over to the official crowdfunding campaign page on the Kickstarter website by following the link below.