Microsoft released Cold Alley, a jet dogfighting game, for Windows 8.1 and RT. The game offers a full campaign mode and various other single player skirmish modes. Players can choose from a wide variety of aircraft to fly and fight with over scenic vistas as they complete their objectives. Players get to have a hand in everything from take off to landing. 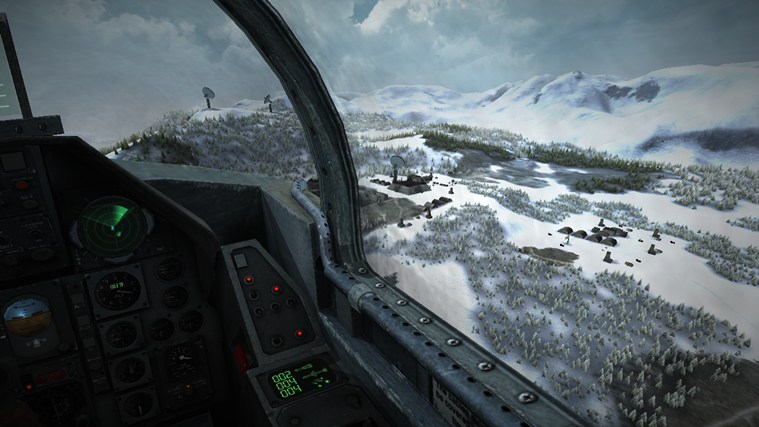 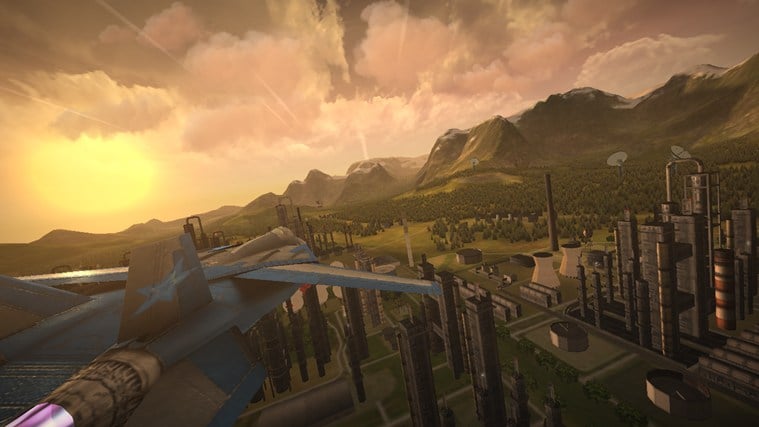 The game’s controls are fully customizable, but that’s pretty much where the game stops succeeding. It’s utter lack of multiplayer is something that’ll prevent most players from ever picking it up, and the plethora of poor reviews aren’t helping. Apparently the game is pretty bad across the board.

My favorite dogfighting game was H.A.W.X., although that’s probably only because I was pretty good at it. (I’m talking about the original, not the sequel.) For some reason dogfighting has never been all that popular with gamers, even though there have been some pretty good air combat games made.

I think people just don’t care for modern air warfare simulations – it’s all about space combat nowadays! Speaking of which, how do you think that new Star Wars space combat game from Disney is going to be? Honestly, I don’t think it’s going to be anything worth writing home about.