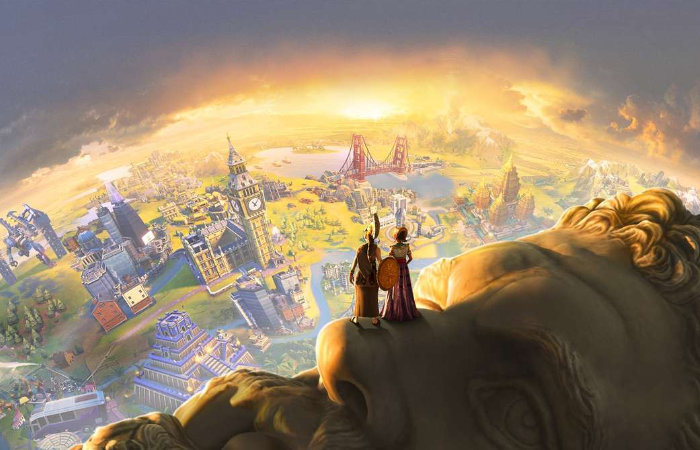 The PlayStation, Xbox and Switch platforms has this week welcomed the Sid Meier’s Civilization VI Anthology strategy game, providing access to Civilization VI and all previously-released Civilization VI content on consoles. If you haven’t yet had the experience of playing a Civilization game, it provides both single and online multiplayer action during which you have to build an empire to stand the test of time.

Explore new land, research technology, conquer your enemies and go head-to-head with historical leaders as you lead your civilization from rocks to rockets. The historical strategy game has been created by legendary game designer Sid Meier, Civilization is one of the most acclaimed and influential game franchises in strategy game history.

“In this most recent entry, you have more ways than ever to engage with your world. Choose a leader and pursue agendas inspired by their real-life counterparts. Cities expand physically across the map, create new strategic possibilities through the game as you pursue one of five ways to achieve victory.”

It is worth remembering that the Red Death playable scenario released on PC isn’t available on consoles at the present time.