2K games has this week unveiled their new Civilization Online game which has been developed with the help of MMO designer Jake Song. 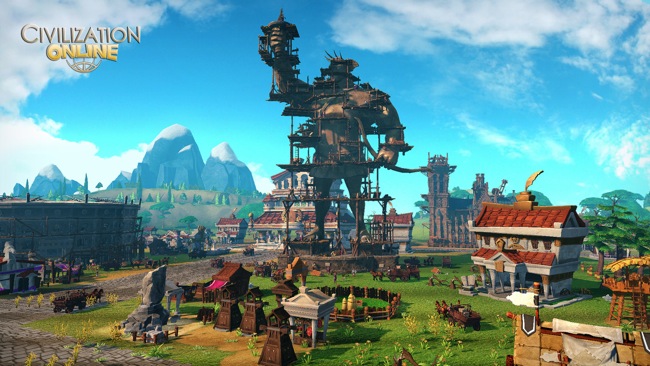 Civilization Online has been built using the CryEngine 3 for the PC but unfortunately the games developers only have plans to release the game in South Korea at the present time. But as always we will keep you updated if this should change.

“Civilization Online is a unique new MMO in which players work together to build a civilization from the stone age to the space age. Create your custom avatar and then choose which role you will play in the expansion of your empire. Research and develop new technologies, construct buildings and great wonders, wage war, or conduct espionage to achieve victory over other players and civilizations in a dynamically changing world.”