Ever since the release of Google’s Chrome browser on 2nd September 2008 in beta form, the Internet has watched as its popularity has grown and grown.

This weeks statistics from web analytics company StatCounter now indicate that Chrome has taken third place from Safari in the US browser league. Obtaining a 8.97% share of the US browser market. 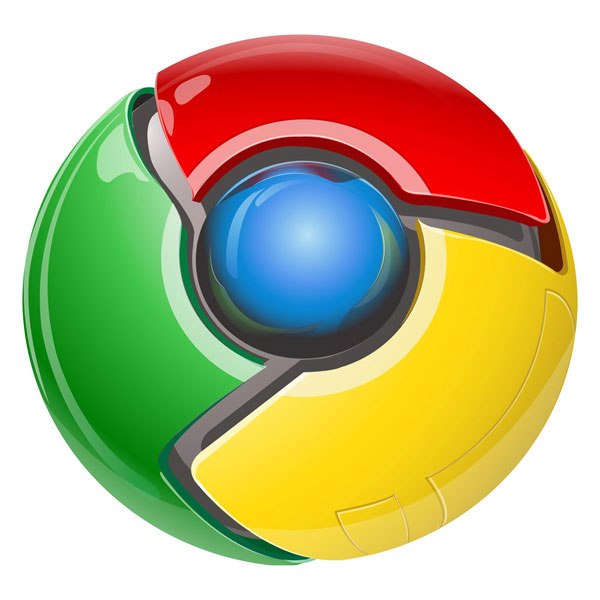 Microsoft’s Internet Explorer still dominates the US Internet browser market with 52%, followed by Firefox at 28.5%. Globally has been ahead of Safari with 9.4% market share compared to Safari’s 4%. The findings are based on data from 3.6 billion page views (874 million from the US) for the week 21 – 27 June 2010, that has been collected by the StatCounter network from over three million websites.