Google has just launched the latest version of it browser, Chrome 8 with full support for web applications. The latest stable release, 8.0.552.215 includes over 800 bug fixes and stability improvements.

It also features a new PDF reader built in that is secured in Chrome’s sandbox and has been tested in the Beta channel for some time. 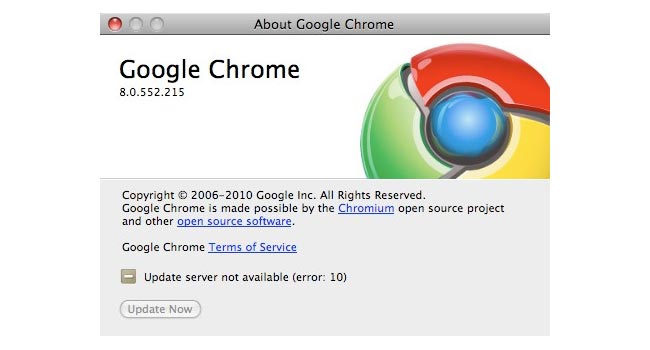 Unfortunately there are any web apps available just yet but once the Google Chrome Web Store is launched the sync options have now been amended to include apps.

If you haven’t already its now time to update your browser  or downloaded Chrome if you fancy giving it a try from here.