Because everyone gets $480 to buy an iPad or tablet. 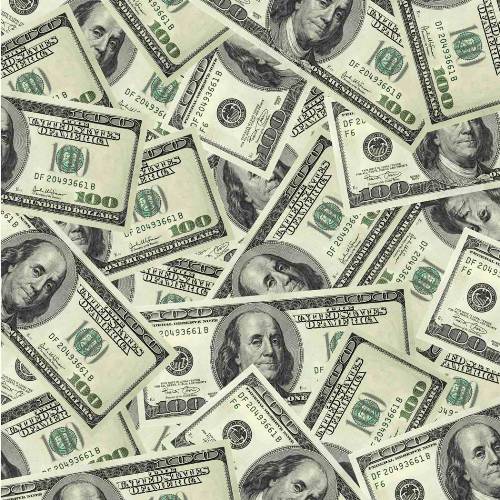 No kidding. From now until June 30 FT employees can purchase an iPad with their company’s dough. A total of $864,000 has been released to cover everyone.

But since this is happening to a media outlet where people will no doubt have laptops, netbooks, and BlackBerry’s perhaps you’re wondering what the all-expense paid iPad splurge is for. Let’s have a quick read of the official memo circulated by the Financial Times’ CEO:

“Given their importance and the wave of innovation that we are seeing in applications and services, we want to encourage all our staff to be expert and experienced in using them.

We need to fully understand their potential and share the user experience to better understand our customers and the developments and innovations taking place in the market. Tablet devices will also facilitate working while travelling, which is an increasing feature of our global organisation.

The subsidy scheme will be combined with a series of masterclasses and workshops to help staff get the most from their devices and the applications that are currently available.”
At least the reasoning is a lot more sensible than “so we can be cooler than those pre-school tots learning with iPads.”

It’s a classic example of keeping up with the game changing gizmos and we expect a lot of other companies to follow suit. But woe to the addled Financial Times employee who, upon sight of so much spare cash, buys himself a lot of cheeseburgers instead. Ugh.