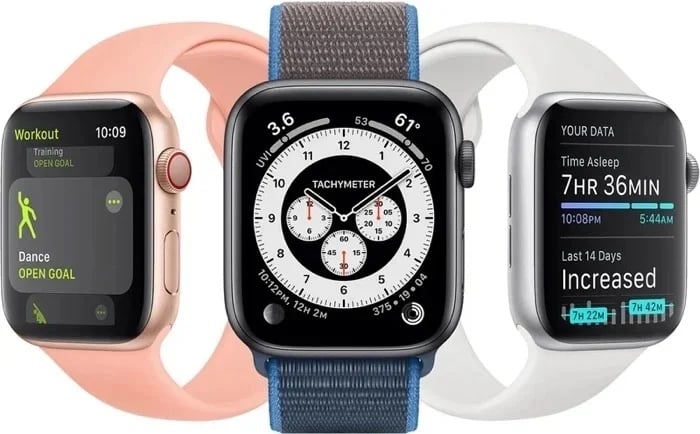 Apple is expected to launch a number of new devices as their press event today, one of those will be the Apple Watch Series 6 and now it looks like they will also launch a new Apple Watch SE.

The Apple Watch SE is going to be a cheaper version of the Apple Watch, we are not sure as yet if this will be the actual name of the device.

The device will not have all the features of the top model, it will come in two sizes and WiFi and LTE models, there will also be a new iPad Air and iPad 8 at today’s press event.

Apple are holding their event online later today a 10AM PDT which is 6PM UK time, we will have more details later today.