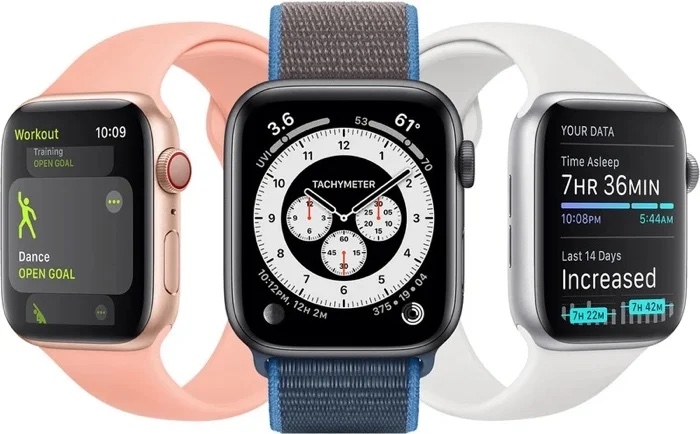 The new Apple Watch 6 is expected to be announce at Apple’s press event tomorrow, along with a new iPad Air.

According to a recent tweet by @L0vetodream who has been accurate with a number of leaks in the past, the new Apple Watch 6 will launch in a new color.

It has not been revealed as yet what this new color for the Apple Watch will be, the device is said to get a number of upgrades over the previous model.

The new Apple Watch is expected to have a similar design to the existing device, we are expecting a new processor, more RAM and also some new features.

We will have full details about Apple’s sixth generation smartwatch and also the new iPad Air when it is announced at Apple’s press event tomorrow.