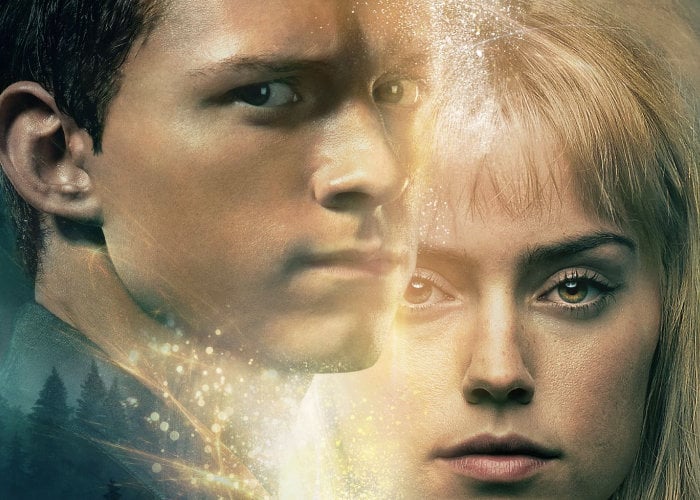 Lionsgate has released a new teaser trailer for the upcoming new movie Chaos Walking, the science fiction action-adventure film directed by Doug Liman from a screenplay by Patrick Ness and Christopher Ford. The Chaos Walking film is based on the trilogy of science-fiction books Chaos Walking and is an adaptation of the first book The Knife of Never Letting Go by Ness, first published back in 2008. The Chaos Walking film stars Daisy Ridley and Tom Holland, along with Mads Mikkelsen, Demián Bichir, Cynthia Erivo, Nick Jonas, and David Oyelowo.

Chaos Walking is set in a dystopian world where there are no women and all living creatures can hear each other’s thoughts in a stream of images, words, and sounds called Noise, check out the latest traiuler below to learn more. Chaos Walking will hopefully premier in theatre screens worldwide early next month on March 5th 2021.

“In the not-too-distant future, Todd Hewitt (Tom Holland) discovers Viola (Daisy Ridley), a mysterious girl who crash lands on his planet, where all the women have disappeared and the men are afflicted by “the Noise” – a force that puts all their thoughts on display. In this dangerous landscape, Viola’s life is threatened – and as Todd vows to protect her, he will have to discover his own inner power and unlock the planet’s dark secrets”