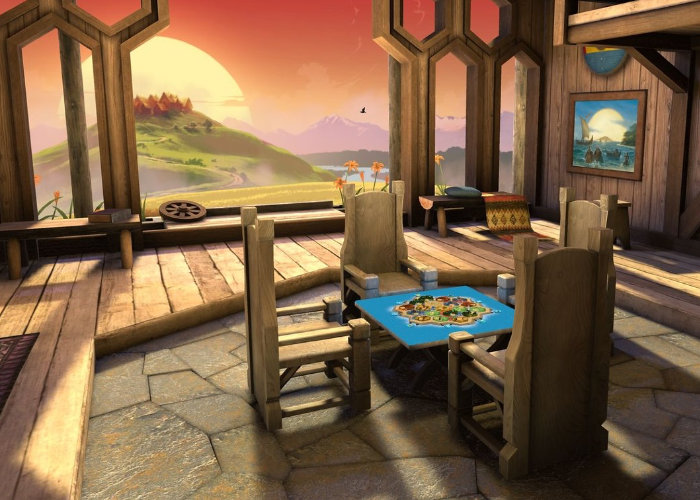 PlayStation VR gamers may be interested to know that today the highly anticipated Catan VR game will be launching on the PlayStation platform. Catan or Settlers of Catan is an iconic board game designed by Klaus Teuber and first released back in 1995 by Franckh-Kosmos Verlag. Allowing multiple players to engage in a strategy game requiring them to build and develop holdings while trading and acquiring resources. Catan VR previously launched by Steam for the HTC Vive and is also available via the Oculus store for the Oculus Rift, Go and can also be played on the Samsung Gear VR headset.

Geoffrey “GZ” Zatkin Founder of game studio Experiment 7 has taken to the official PlayStation blog to reveal more about what you can expect from the mechanics of the game after its transition to virtual reality. “With over 30 million copies sold, and a legacy that includes spawning the modern tactical board gaming movement, Catan is one of the most important games of all time.” 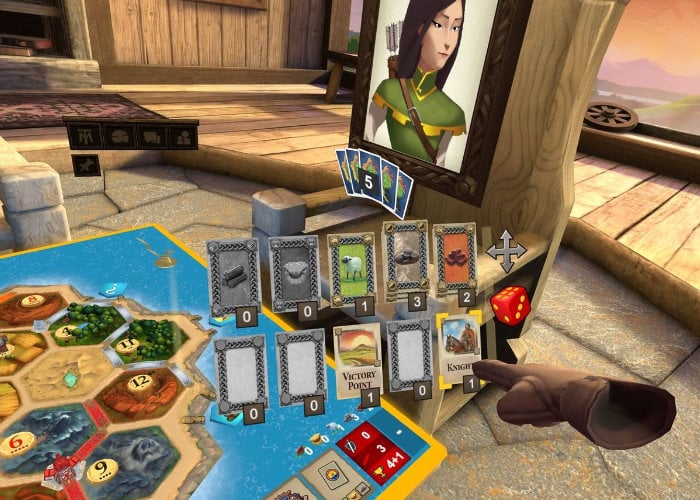 “We’ve all had that moment. You stare across the room and see that familiar red box. It’s time to roll some bones, build some roads, hoard some sheep, and trade your way to victory on the island of Catan. Unfortunately, this often happens when getting an impromptu gaming session together with your crew would be impractical if not impossible. You could fire up the mobile game, but you’re craving something a little bit more present; a bit more immersive. Finally, you can scratch that itch any time, day or night, with the PlayStation VR version of Catan.”

“The absolute best part about Catan on PS VR is the sense of social presence you get when you jump into a game with friends or online opponents. Catan VR has a broad vocabulary of game experiences and the excitement of a great roll, the frustration of getting robbed, or the satisfaction of landing a big trade is really evident in the myriad micro-movements that you see other players exhibiting throughout the game.”

“Our Discord-based Catan VR tournament group has evolved from a few players coordinating games to a full-blown community of friends and gamers. A big part of that cohesion is the feeling that once you jump into a game, you’re really there with the other players and PS VR really shines in this regard.”

Features of Catan VR include :

– Classic Catan Gameplay, Now in VR – Experience the award-winning strategy classic for the first time in virtual reality.
– Custom Catan Environment – Wheat sways, a mandolin strums, and clouds roll over the mountains as you play on the iconic island of Catan itself.
– Invite-a-Friend & Matchmaking Multiplayer – Enjoy a game with longtime friends or take on the world-wide Catan community via online matchmaking.
– Catan AI Personalities – Play vs. classic Catan AI opponents designed with guidance from Catan creator Klaus Teuber.
– Cross-Platform Play – Rift vs. Gear or Go? No problem.

Catan VR is now available to purchase for the PlayStation VR platform.