A new and innovative virtual reality and augmented reality system called the castAR has been launched on Kickstarter this week by former Valve employees Jeri Ellsworth and Rick Johnson.

Who up until recently were employed by Valve to work on hardware development for the company until they were made redundant. Luckily Valve allowed them to take the castAR hardware they had been developing whilst at the company with them to continue its development. Watch the video after the jump to learn more about the castAR project and see it in action. 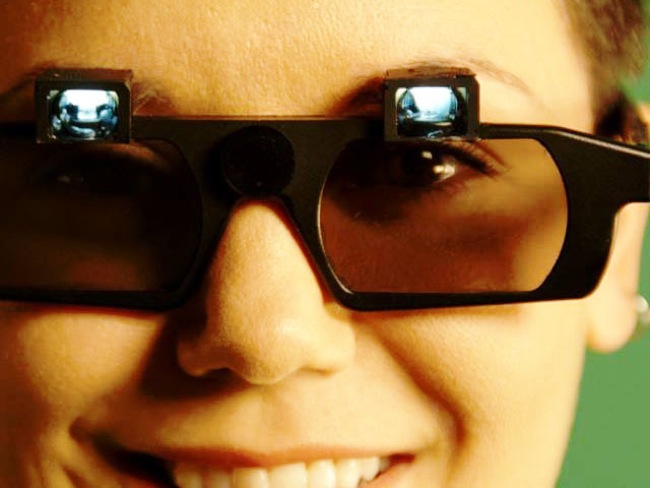 The castAR system is fitted with a fast and highly precise tracking technology that allows you to change your experience by holding your 3D world in place while also being free to move around in it.

The final castAR system will weighs less than 100g and has been designed to be comfortable and enjoyable while in use and will work with prescription glasses by sitting outside them.

“castAR is a projected augmented reality system that displays holographic-like 3D projections right in front of you. Star Wars: Episode IV – A New Hope sparked our imaginations of what might be possible in the future by showing R2-D2 and Chewbacca playing a holographic 3D chess-style game. It has taken nearly 35 years since the film was released for this technological dream to come to reality, but with castAR, that reality can be yours.”