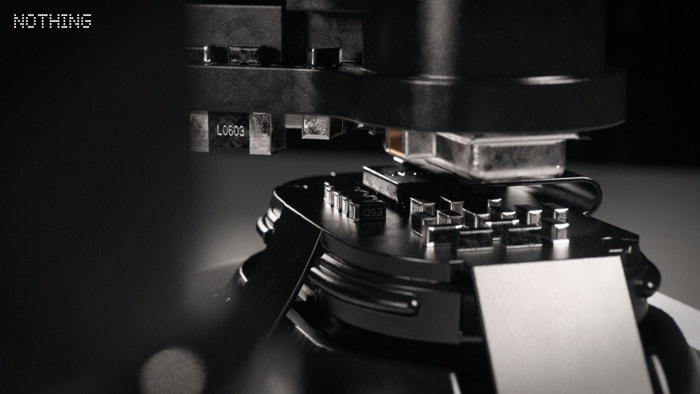 Carl Pei’s Nothing company has revealed the pricing of their new Nothing Ear (1) headphone, they will retail for £99 when they launch later this month.

The company previously reveled that they would be making their new headphones official at a press event on the 27th if July. We are looking forward to finding out more details about these new headphones and their future products as well.

They also revealed the photo above which is a close up photo of their Nothing Ear (1) headphones and we have details on some of the features the headphones will have.

The new Nothing Ear headphones will come with Active Noise Cancellation (ANC) and they will use three high definition mics. The company has said that they are designed to bring a premium sounds and user experience.

Considering the low price of £99 when compared to other headphones like the Apple AirPods Pro which also have ANC, but retail for £249. They could end up being a popular device for the company.

We will have full details about Carl Pei’s latest product when it is made official later this month, we are looking forward to find out more details about the first device from his new company.