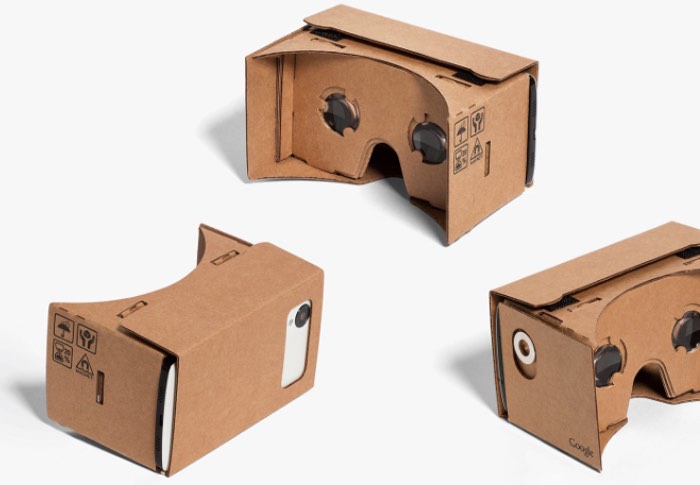 Back in May of this year Google released a second version of their Cardboard virtual reality smartphone viewer, that they said would follow with the release of the open source plans for the Cardboard v2.

This week Google has made good on their promise and made available all the manufacturing plans and instructions you require to start manufacturing your very own open source version of the Cardboard v2 Viewer.

Google originally created the Cardboard virtual reality smartphone viewer as an experiment back in 2014, after which it saw a huge amount of popularity and was issued to those attending the Google I/O event in 2014. Google explains a little more :

The Manufacturer Kit has been updated for the new Cardboard, with more detailed Cardboard-manufacturery goodness than ever before. The kit includes technical specifications and drawings for lenses, conductive strips, die-cut lines, and more, plus manufacturing tolerances and material specifications. And it even includes guidance for quality assurance, first article inspections, and production scaling procedures.

For more details on the Cardboard VR viewer jump over to the official Google Get Cardboard website where all the manufacturing plans and specifications have now been made available via open source and ready for you to start building.