A new version of the awesome Capture Camera Clip has started its journey on the Kickstarter crowdfunding website with a great response and has already blasted past its $100,000 goal amassing a grand $237,237 with still 44 days to go.

The original Capture Camera Clip was launched back in 2011 again on Kickstarter, but over the past two year the development team has been refining and enhancing their original design into a new version 2. Check out the video after the jump to learn more about the latest product to be created by Peter Dering. 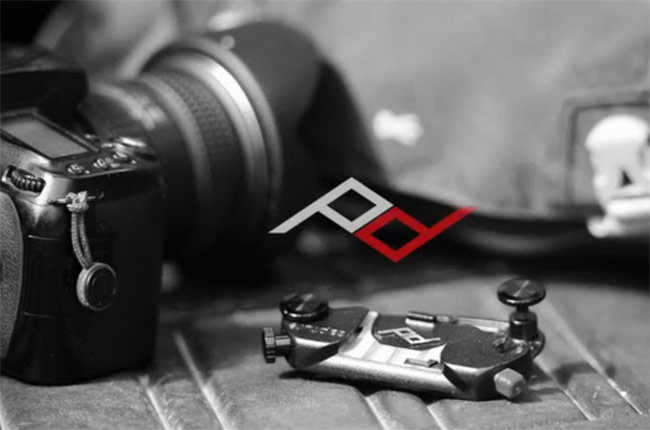 “We believe Capture is hands-down the best way to carry your camera. The beauty of it lies in its simplicity. Capture is a compact metal clip that lets you carry your camera on any backpack strap, belt or bag. Its unique quick-release system keeps your camera rigidly secure, yet instantly accessible with the click of a button. Capture frees you from cumbersome camera straps and holsters and lets you go anywhere and do anything with your camera safe and in reach, making sure you never miss another shot. Whew, it feels good just typing that.”