The Canon PowerShot SX30 IS  features a 14.1 megapixel sensor, a DIGIC 4 image processor, and a 2.7 inch wide vari-angle LCD display which is designed for taking photos at any angle. 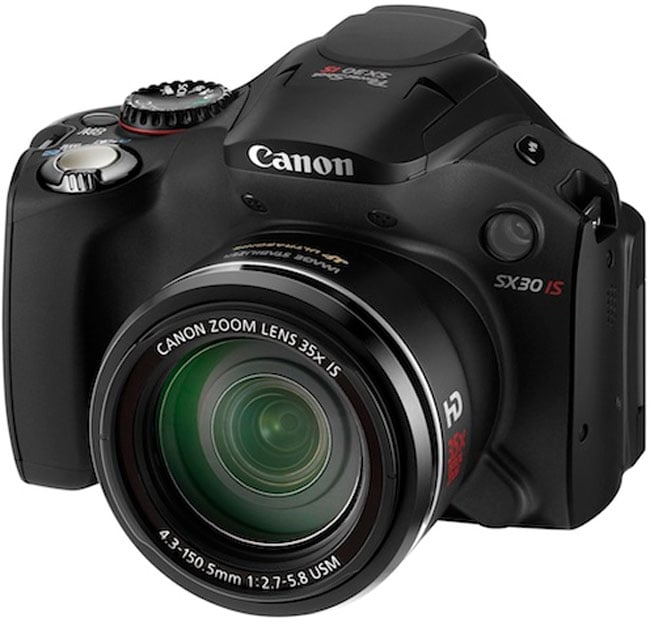 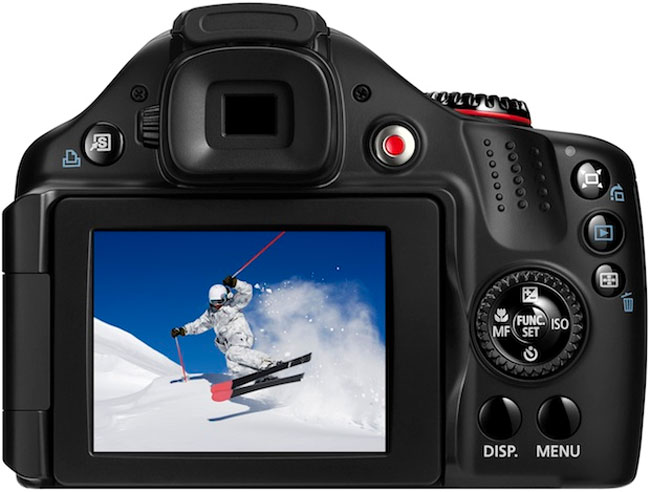 The PowerShot SX30features a new super telephoto lens which ranges from an ultra wide 24mm to a maximum length of 840mm, it will also use a lithium ion rechargeable battery instead of AA batteries on the previous models.

The Canon PowerShot SX30 IS will go on sale later this month and will retail for $429.99.